Still quiet, and cold, at the Jerrabomberra Wetlands, but signs of spring activity are apparent.

Out of respect for their privacy, I didn’t photograph the Welcome Swallows welcoming each other warmly for spring. Well, I did, but the photos aren’t good enough to post – they are all blue.

Very large numbers of Pink-eared Ducks have been there, including this raft-like group, going around in a circle, feasting on something in there.

Other ducks, as well as the omnipresent Pacific Black Ducks, have been Hardheads, usually in close pairs: 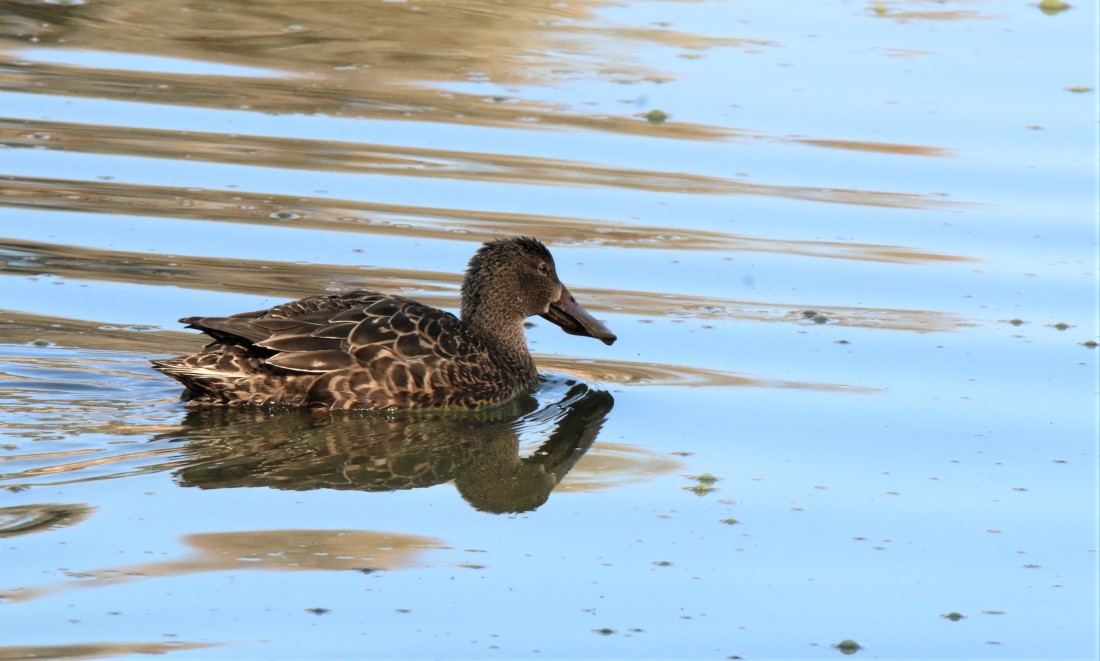 Superb fairy-wrens were gathering in several different spots, in their dozens. Seemed to be a good mix of male and female, and some males in the process of putting on there best mating clobber.

An Australasian Darter (‘snakebird’ because of the way the neck and head moves when swimming) was drying its feathers, looking a bit pissed off at the pace, because there wasn’t much sight of the sun, and it was still around 4°. 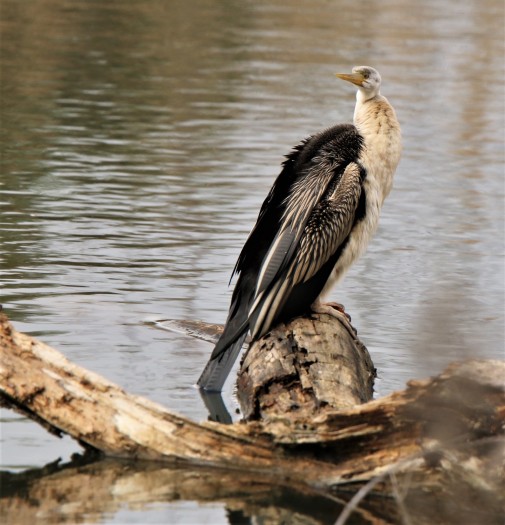 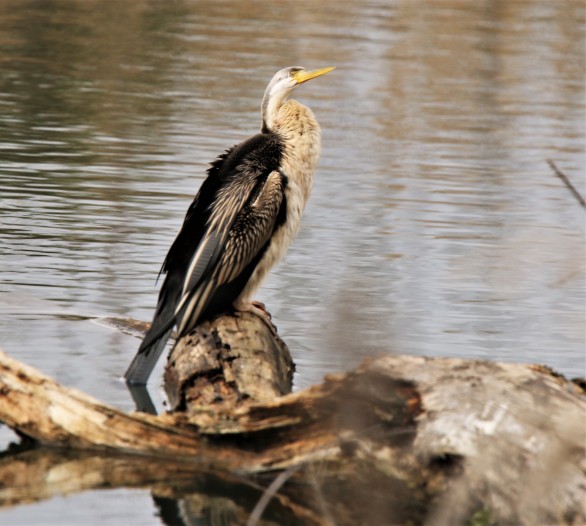 Still warming up were a Spotted Dove and a Black-faced Cuckoo-Shrike. 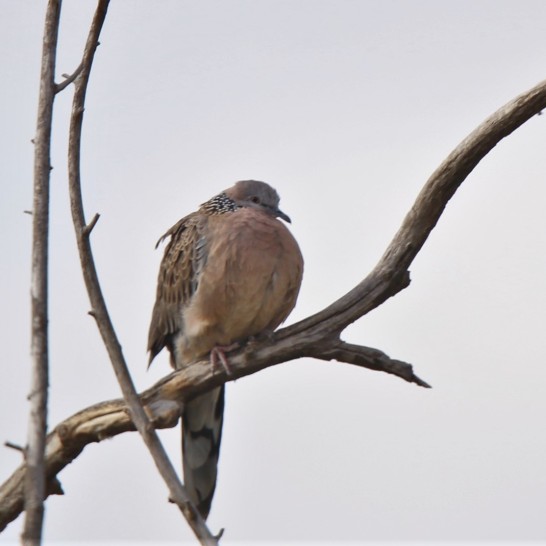 At one stage, dozens of Silvereyes (race Westernensis) flew noisily in the large trees higher on a dry ridge. 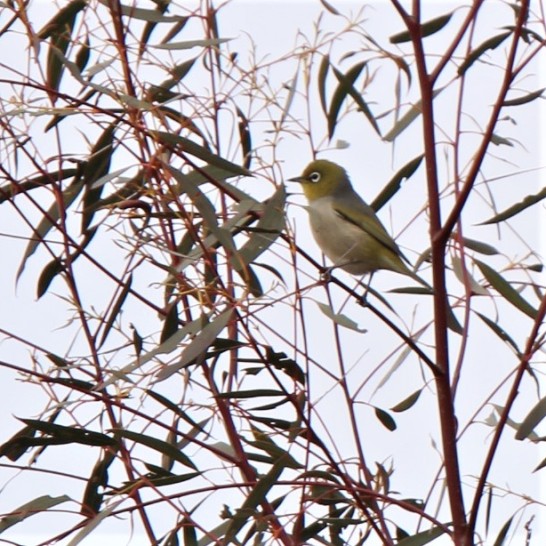 If you were wondering how the Red-rumped Parrot got its name, you are about to find out. The lighter shaded bird is the female. The first male seems to have its wing and tail in a rather contorted position, accentuating the red more than normal. 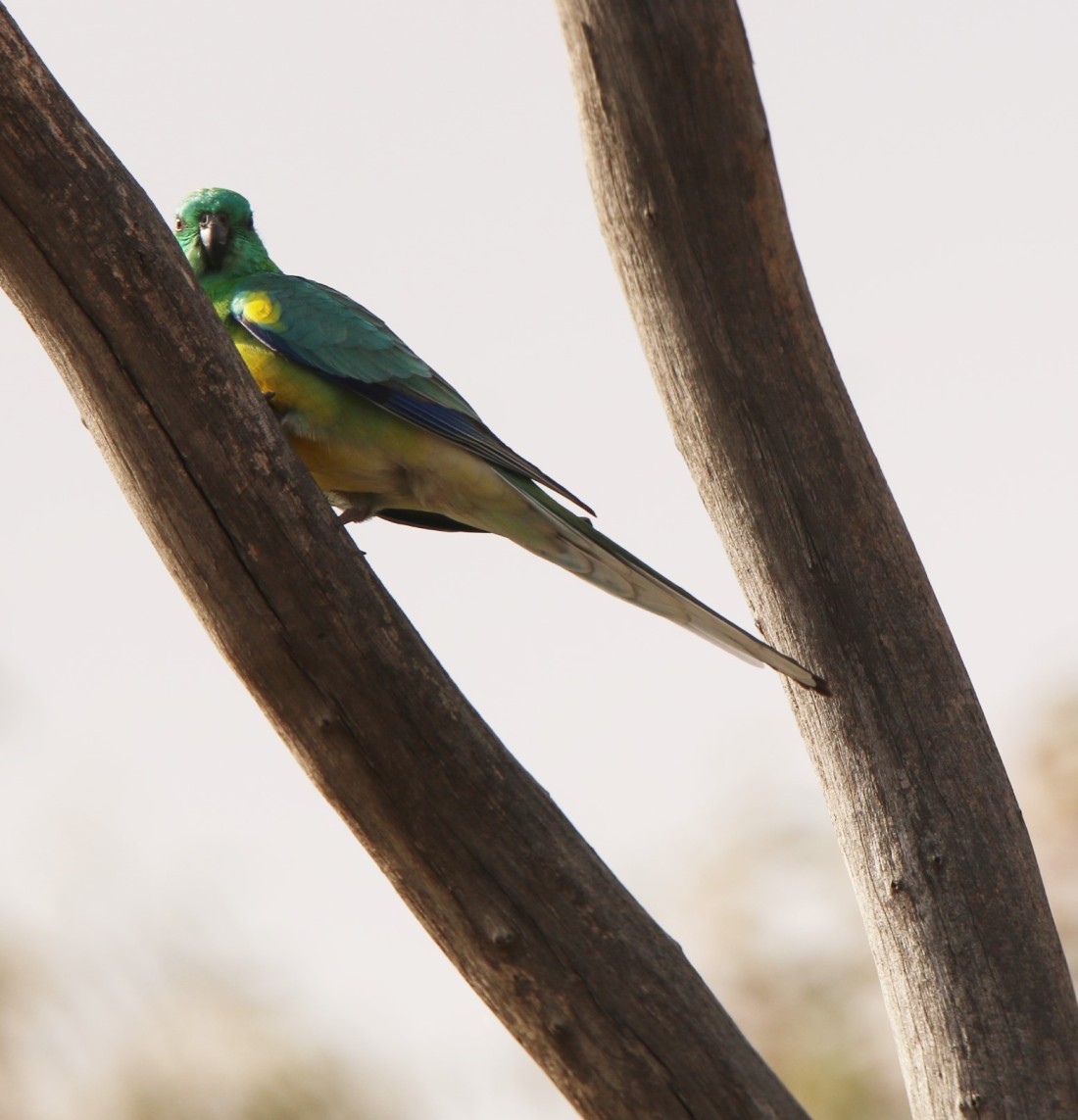 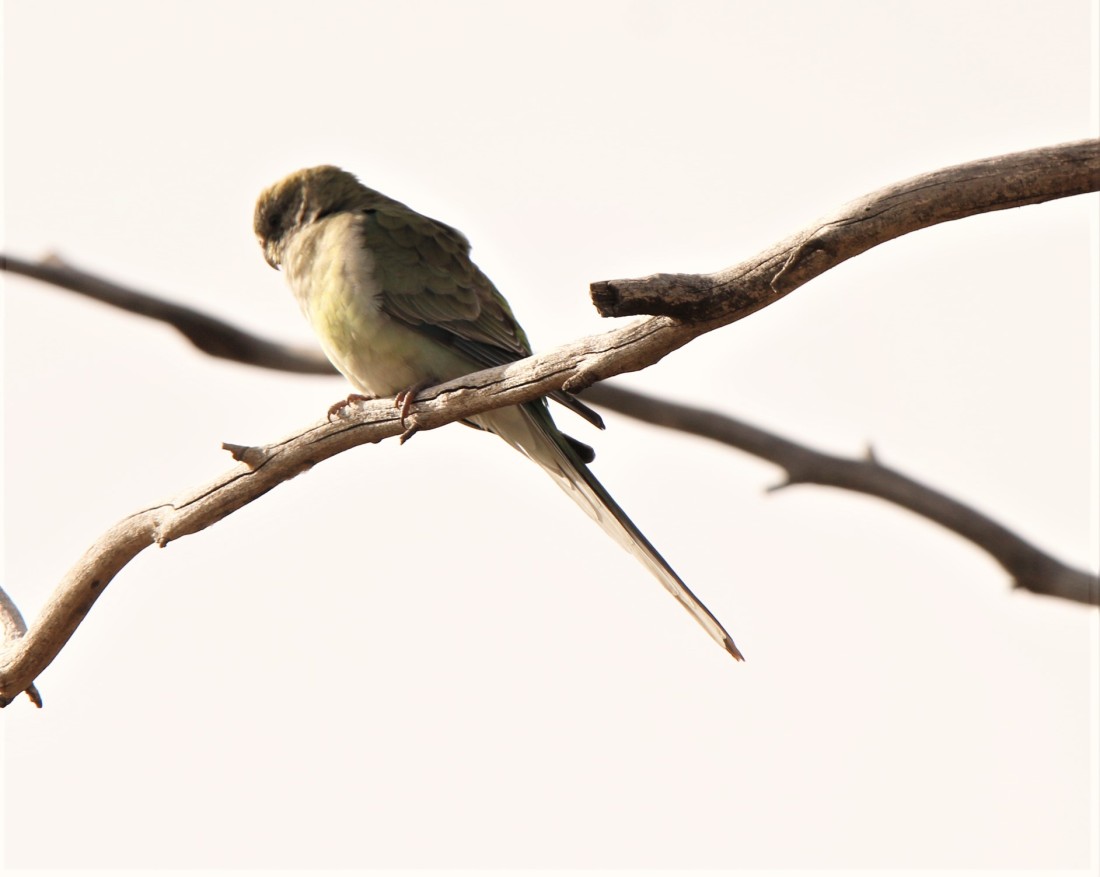 The next few weeks should see the Wetland and forest livening up to prepare for Summer, which hopefully won’t be the hottest on record, again.