Everywhere I have been in the last month (except the coast) has been typified by a lack of water. Dams, creeks, wetlands – very little water to be found.

The very low water levels at the Jerrabomberra Wetlands is bringing a bit of a change of behaviour.

This Australian Reed-Warbler was exploring the dry mudflats rather than hiding as usual in the reeds, warbling I guess. 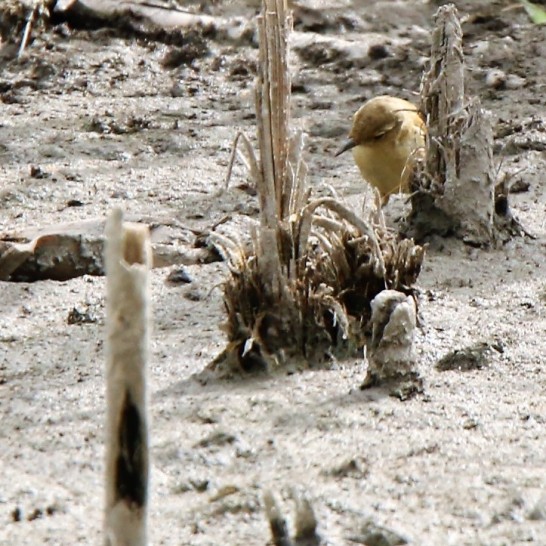 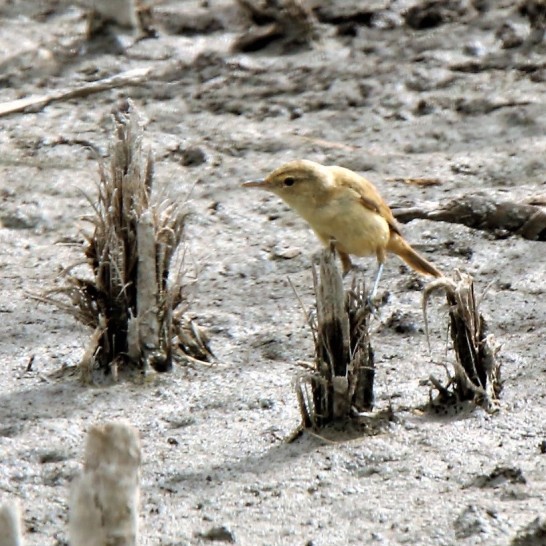 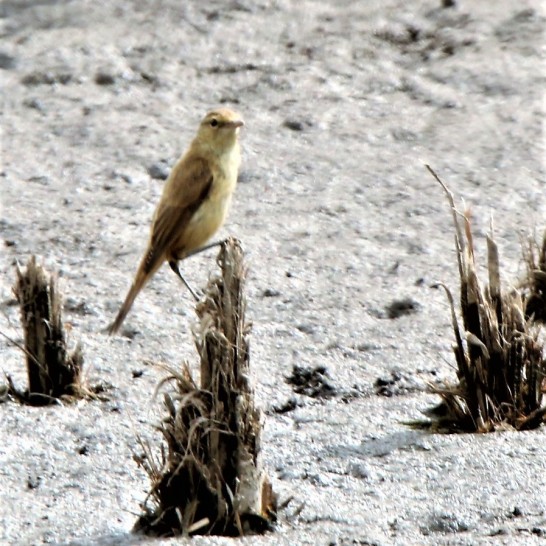 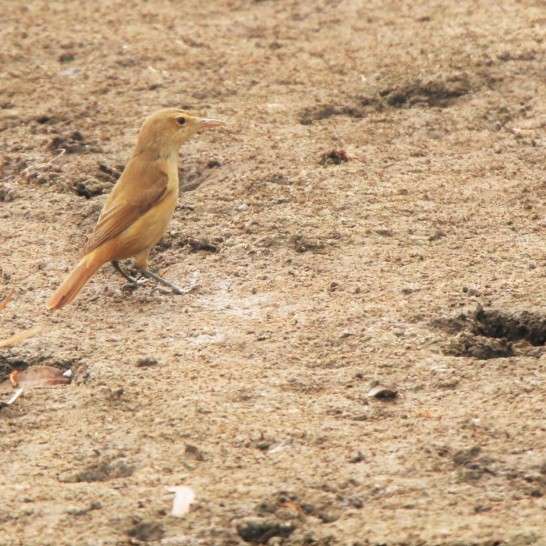 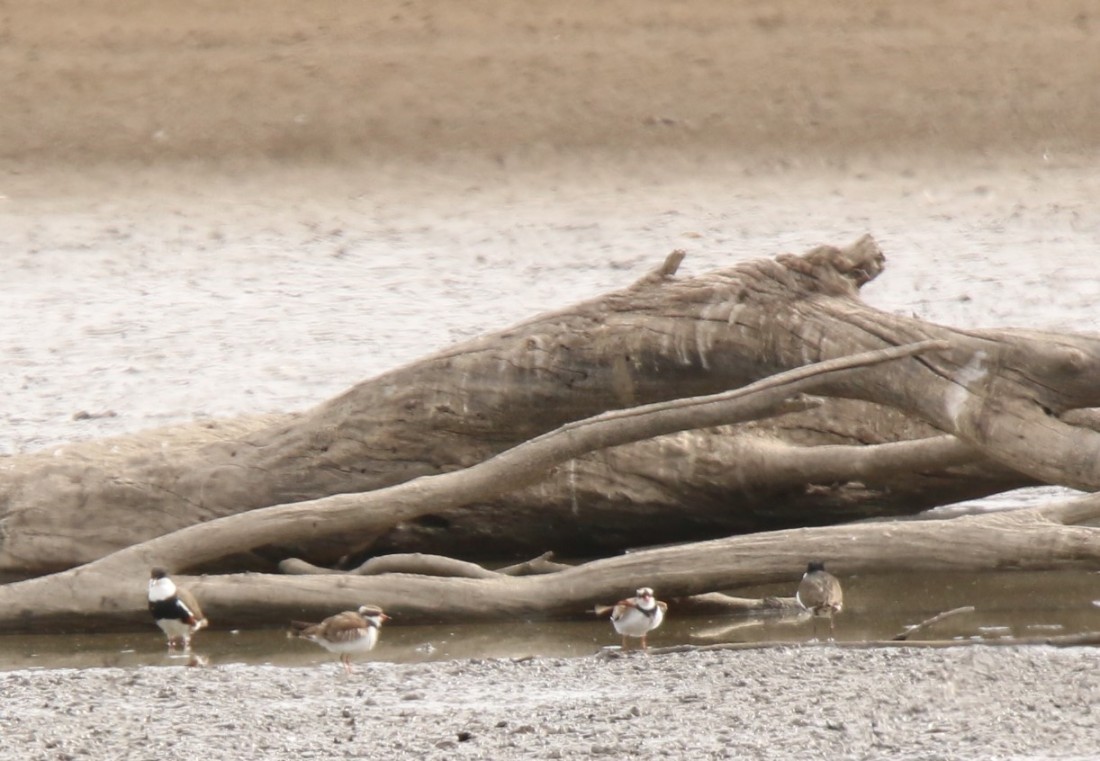 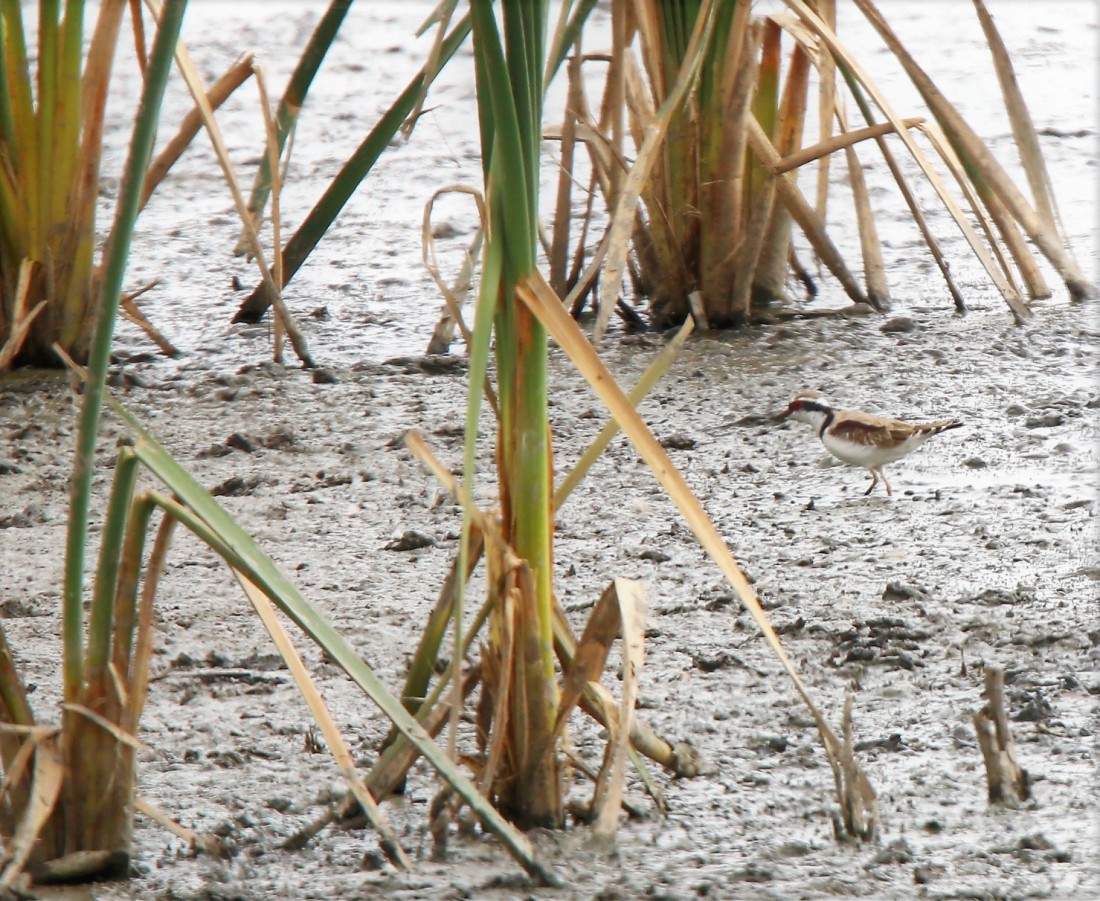 Paradoxically, the Red-Kneed Dotterells are the ones with the most black on their fronts.