He was insanely famous, because Mount Eccles, a volcanic small mount near Macarthur, in mid-west Victoria, was named after the “famous Eccles” nearly a century before he came into existence. I suspect Doctor Who. 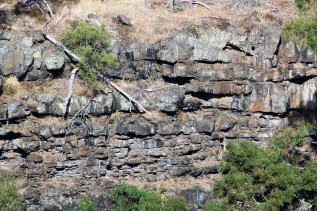 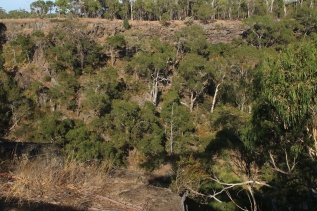 The Tumuli are worth finding, hard as that might be. Old Crusher Road is a sealed ok road. The Tumuli are on private land and clearly not cared for, but at this stage are still identifiable as capsules of lava which popped out from below through weaknesses in the earth’s crust. Very rare and should be better looked after. 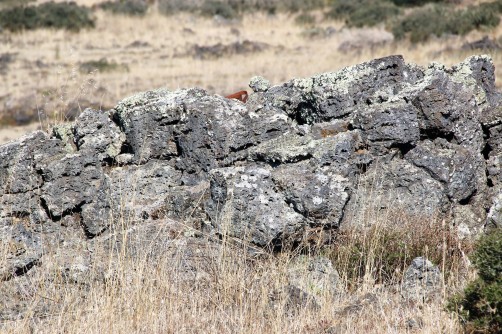 Harman’s Valley lookout on the road from Macarthur to Hamilton is awesome. Fantastic signage too. You can see Mt Napier, which last went up only 8000 years ago, and the river valley created by the lava is evident.

These are lava caves, at Balyduk near Macarthur. The lava from Mt Napier, as is commonly the case, was hotter on the inside, so the relatively cooler flow formed a “skin” and the hotter internal flow kept moving. So a channel was formed inside the cooler skin, and over millenia some of the walls collapsed forming caves. 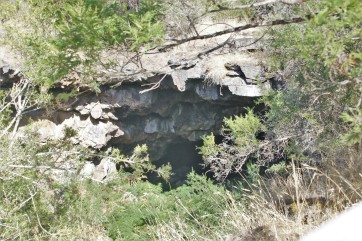 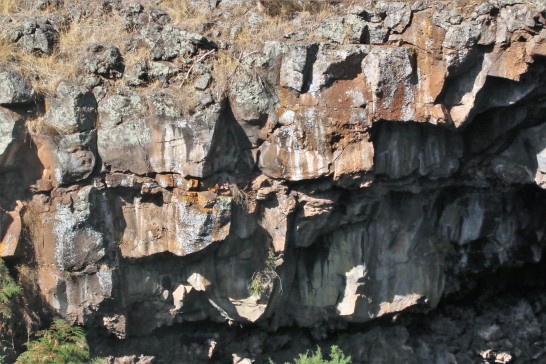 Victoria’s volcano country is not well known but is fascinating. And the more so, because our indigenous people would have seen it happen.