Staying at cottages overlooking the Barrington River and incredibly lush pastures. Have had over 300mm in last 3 months apparently.

The river is a comforting 10 metres below in the foreground – there are indications everywhere that it does rain very seriously around here. 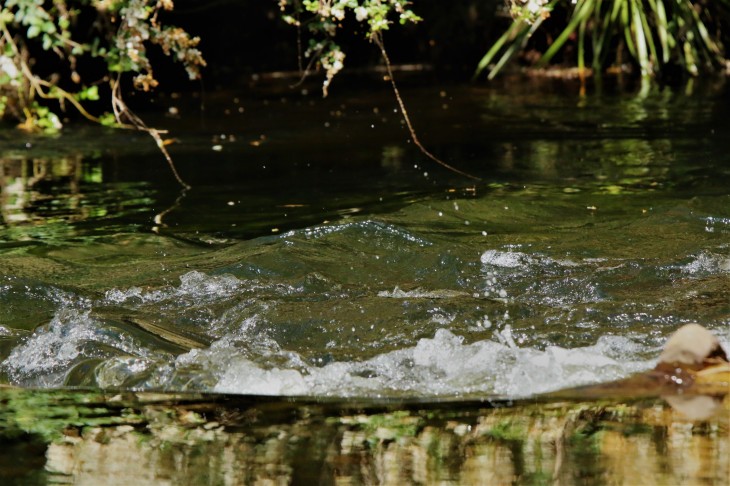 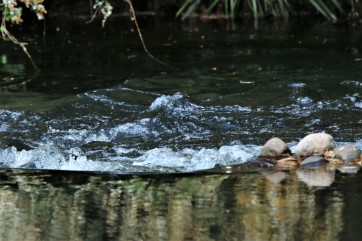 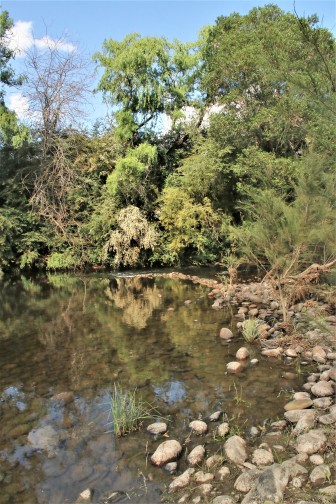 Lots of birds, although many hard to spot in the massive aged gums along the riverside. 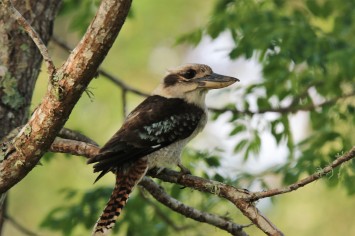 Another frequent visitor is an Azure Kingfisher, similarly feasting on the bugs on the grass. 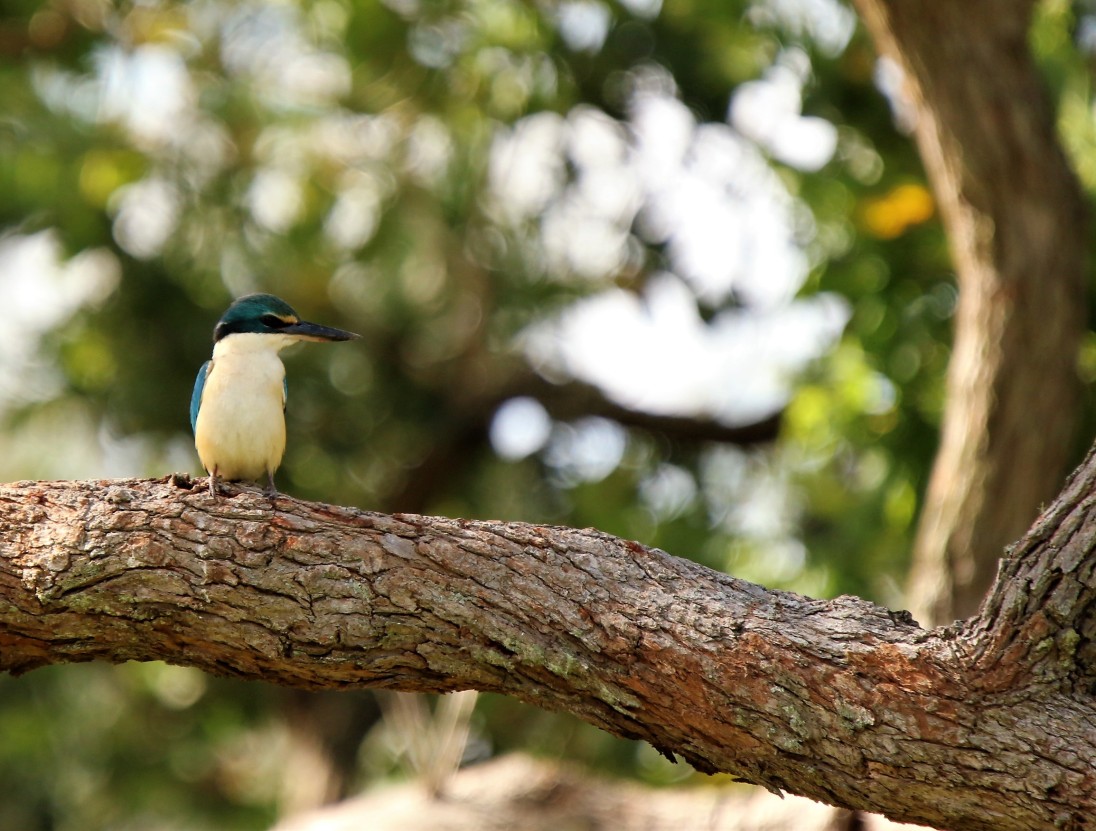 The persistent din is generated largely by the appropriately named Noisy Friarbirds. They are very hard to pick out against the mottly and well-leafed eucalypts. 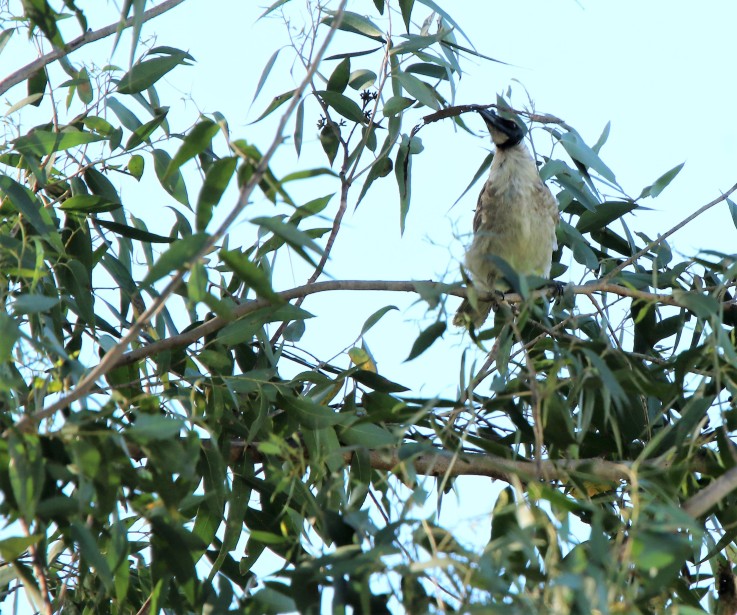 There are also lots of, also hard to spot, Grey Fantail. 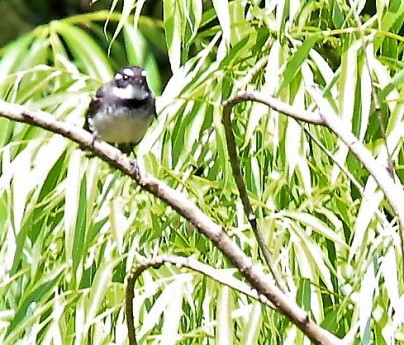 Barrington Tops tops 1500m which is well above much of the Snowy area, including Thredbo. 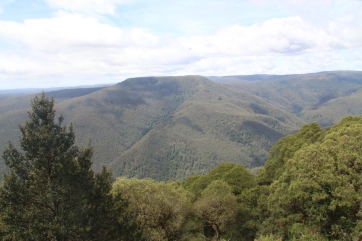 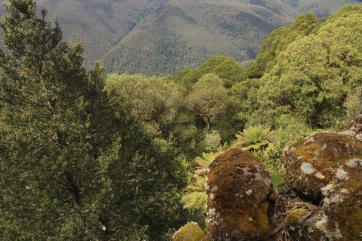 The Polblue marsh, at 1400m was formed about 6000 years ago as water running down into a dip in the hill slope couldn’t work its way through the rock base. It is called a “Montane Peat and Swamp”. The sphagnum moss can absorb many times its weight in water; it absorbs available water in wet times, then slowly releases it in drier times, creating a permanent water flow down the hills into the rivers. Crimson Rosellas must love something about it because there were dozens. 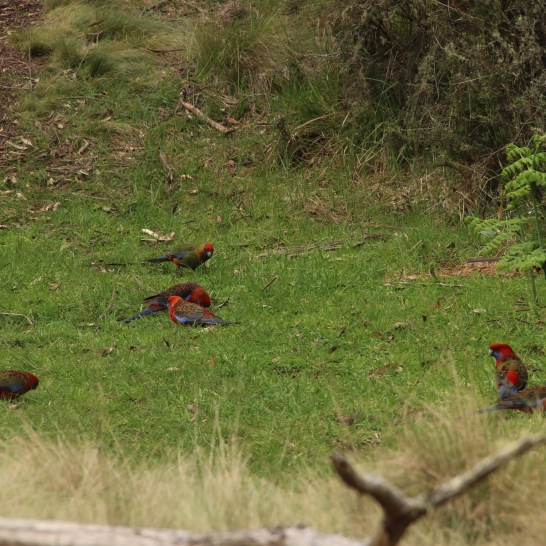 Finally, there are also lots of wildflowers. 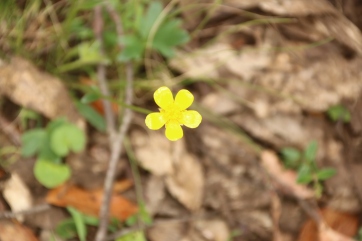 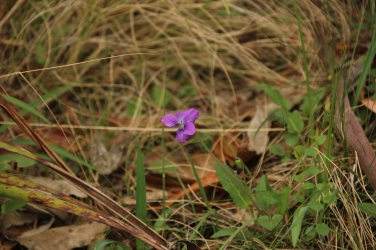 Headed up the southerly Gloucester Tops today. 7 ford crossings over the Gloucester River – this must be hairy driving when the water is really running.

Road is fair gravel and it quite steep and narrow in parts. Forest is awesome. 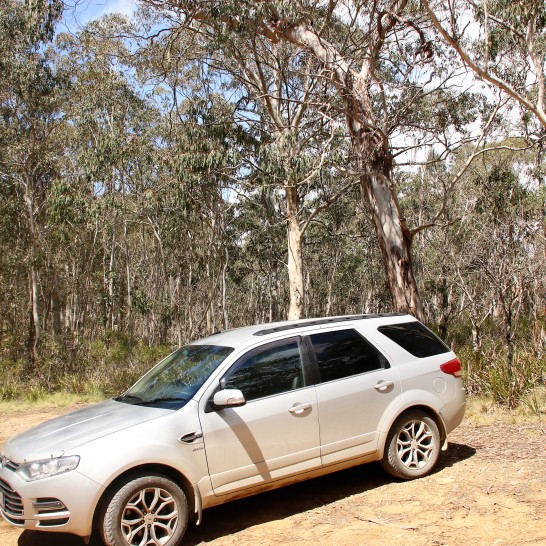 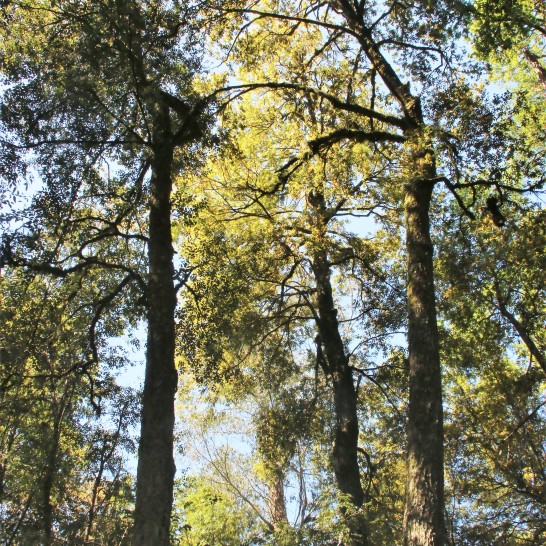 Took a good selfie, making sure I wasn’t dangling over a cliff edge at the time!

One thought on “Barrington Tops and Gloucester Tops, lush green and up to 1500m above sea level.”