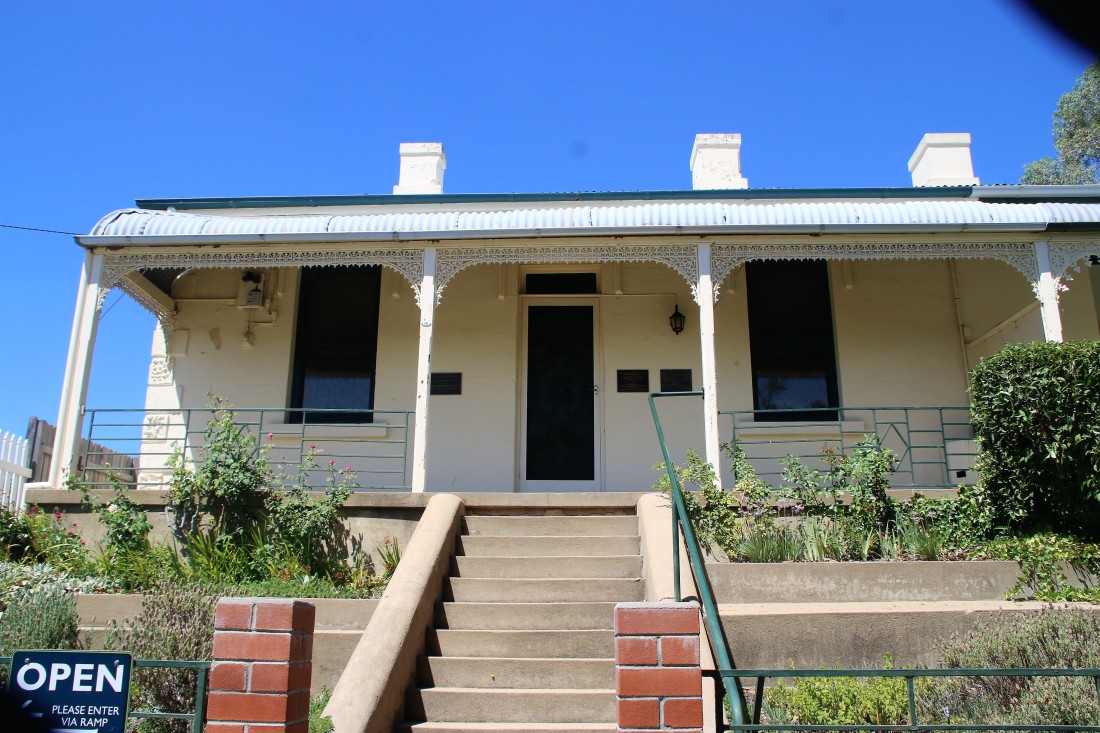 Chifley moved into this house, built in 1887, originally as a tenant to his wealthy Scottish Presbyterian (this is relevant) father-in-law, on marrying Elizabeth Mackenzie in 1914. His father in law subsequently transferred the title to Elizabeth in consideration of “love and affection”, and Chifley became joint owner on a nominal payment of 10 shillings to his wife.

They lived here in almost spartan conditions (hence the scottish presbyterian relevance) the whole of their lives – except of course Chifley was in Canberra a lot staying at the Kurrajong Hotel. They only stayed in the Lodge on rare special occasions when Elizabeth journeyed to Canberra. Chifley returned home generally once a fortnight.

Elizabeth was a keen seamstress and cook. Darryl John Kerrigan’s wife, Sal,  is presumably modelled on her. 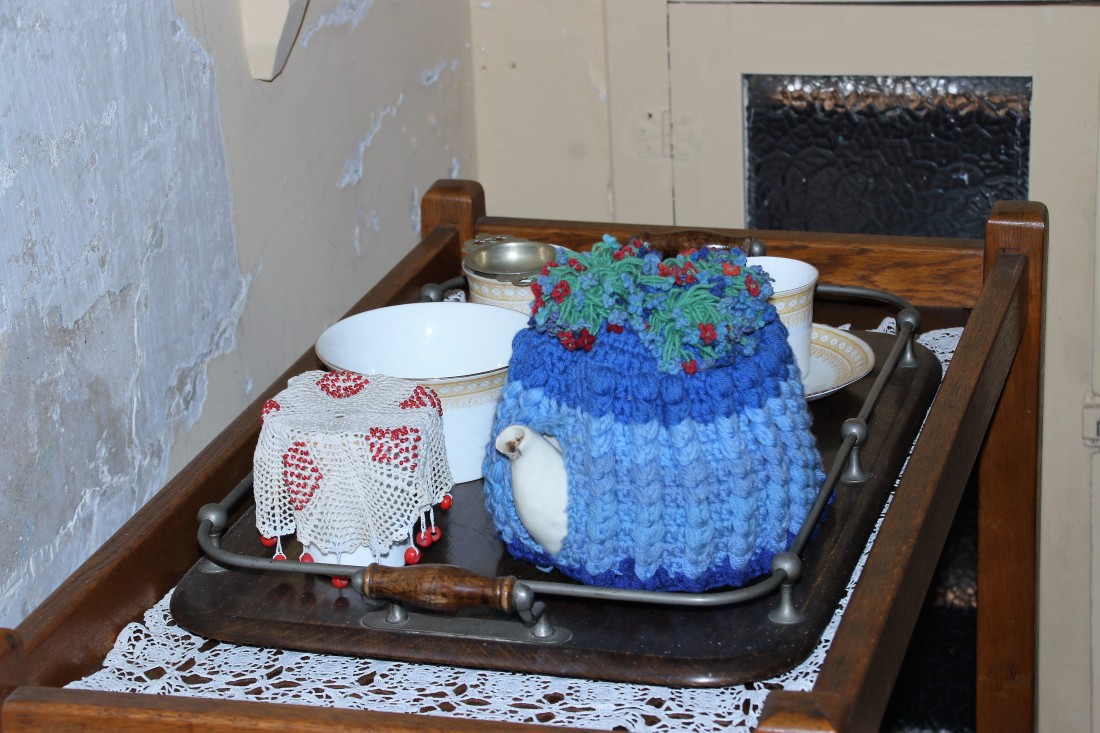 Chifley, like Darryl, did add some extensions and a garage, but there is no sign of  jolly big gates.

They had only one or one set. The exception was radios, of which there were 4, strategically placed in the dining room, kitchen, front room and “study”. The study had a makeshift bookcase made out of a pianola player, and a very small table on which he worked. 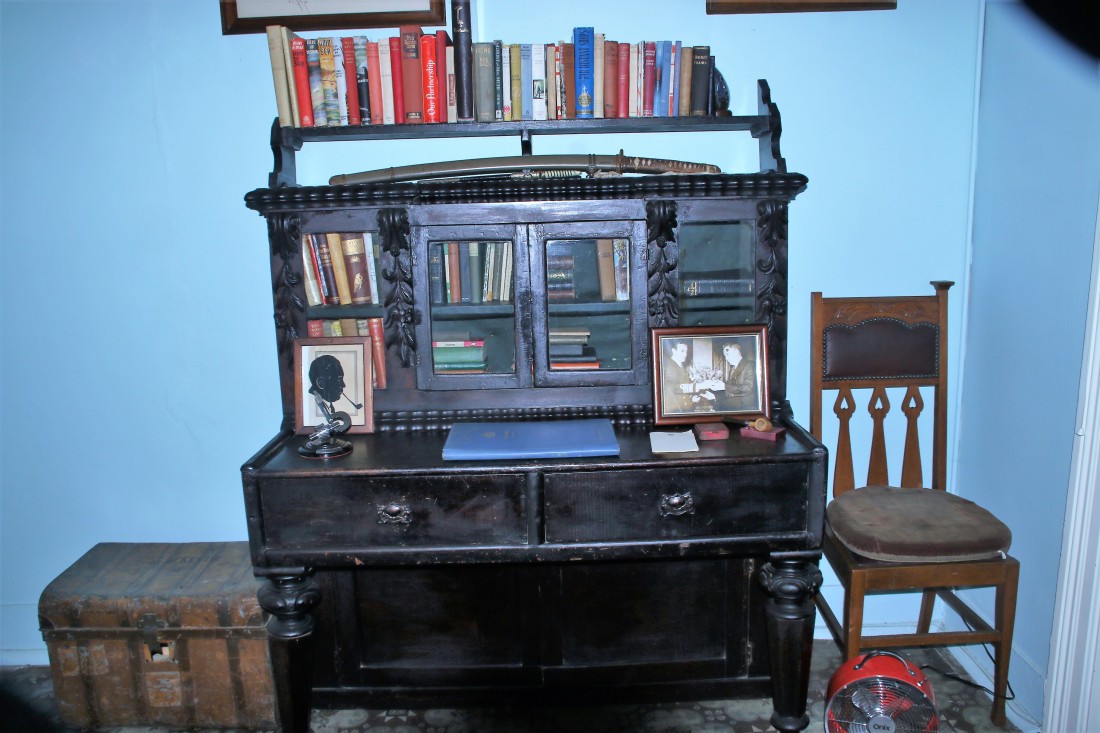 He probably had to get special permission to have two suitcases, one for overseas travel and one for travelling to and from Canberra, the smaller one. When he became Prime Minister he was issued a small satchel for papers. 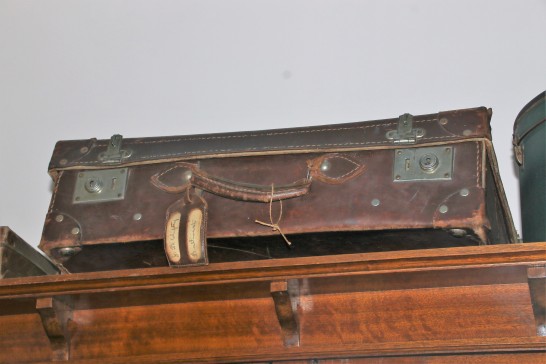 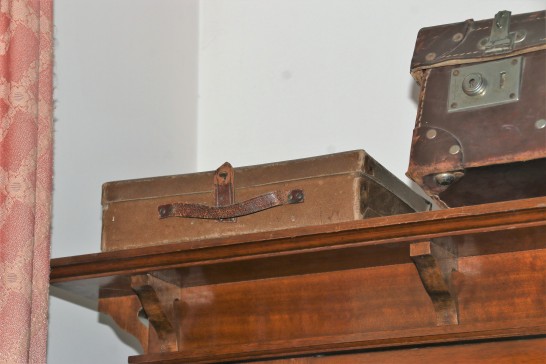 After Chifley died in 1951, the Prime Minister Robert Menzies visited to pass on his best wishes to his widow, and is said to have sat in this chair, one of just two, there also being a two seater couch. 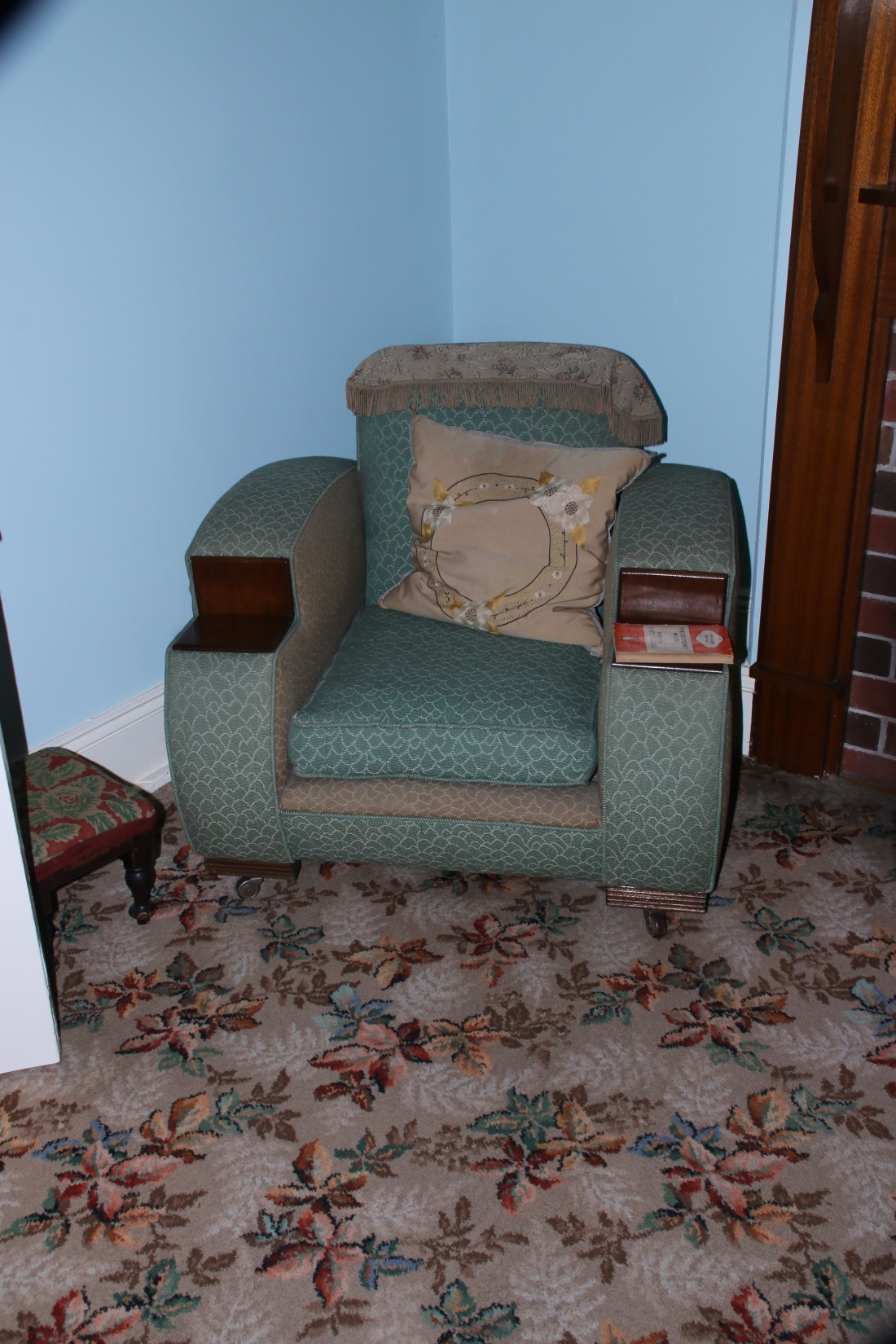 The house was bequeathed to the Presbyterian Church and the Council bought it in 1972.

The house next door, 12 Bushby Street, was also bought and turned into a suitably modest visitor centre.

There is an exhibition in the visitor centre about the Great Strike of 1917. Chifley got sacked from the railway, he was the youngest first class engine driver in NSW, for supporting the strikers. He said later that he never would have become involved in politics if the NSW government had been more honest and reasonable in dealing with the issues. Ironically, his handling of the Communist-inspired coalminers strike on 1947 was a major contributor to his loss in 1949 to the resurgent Robert Menzies. 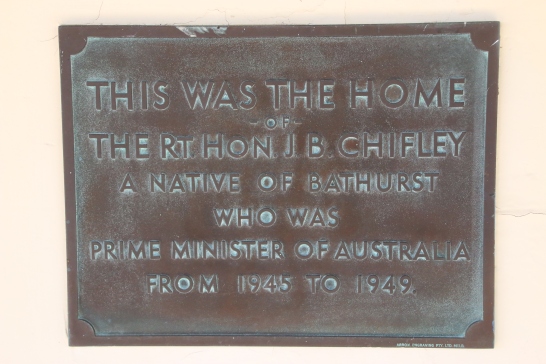 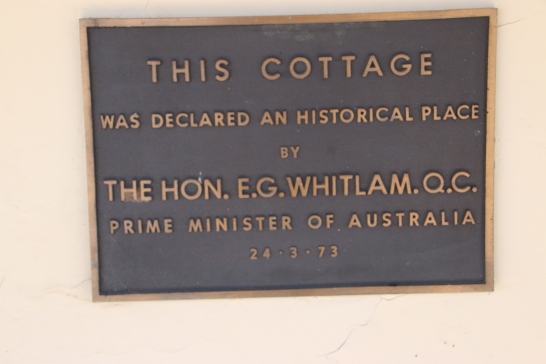 He suffered a major heart attack in late 1950 but returned to work , driving himself again, after several weeks convalescence. On 13 June, 1951, he apparently felt unwell and returned to his room at the Kurrajong rather than attend the Golden Jubilee celebrations at Parliament House. He suffered a fatal heart attack alone in his room.

Elizabeth died in 1962. She left behind two handbags, one her daily one; the other one for special occasion Ben bought in Piccadilly. It is one of two, the other owned by some monarch in England.

I thought it a very appropriate modest remembrance of a modest, but very notable, leader.