Long drive from Adelaide exacerbated by heading a bit too far south to avoid peak hour traffic. So had to wind my way back through the Adelaide hills which was extremely picturesque but extremely slow. It is no wonder they are terrified of fires.

Only adventure could have been a nightmare. Rocking along at 110, the speed limit, on a tree-lined road, I did think it odd to have a traffic counter cable across the road. By the time I realised it had height, and was in fact a 3 metre long extension ladder, I hit it full bore at 90 degrees. I think the fact it was lying directly across the lane, so square on to the traffic, and the fact I was going 110 with nitrogen filled tyres, saved the day. I pulverised it into re-cycled alfoil. Caused even more consternation to the van towers behind me. Incredibly lucky escape for all concerned.

Ended up being a 10 hour drive. The Pale Rabbit went down very well!

Hay has some decent history and is on the droving trail from Echuca to Wilcannia. The ‘Bidgee is fantastic here, being about 10 metres wide and lined with superb eucalypts.

Hay Gaol was, unsurprisingly, initially a gaol. Otherwise they would have had to change the name. Built in the late 1870s, it would have been a haven from the heat – not. Really naughty people were sent to Goulburn, which would have been a great trip one imagines.   It was also later an isolation hospital for people with flu, and later mumps. Like many public buildings in Hay, it also housed, during WWII, those untrustworthy people who had the misfortune to be born in Japan or Italy. 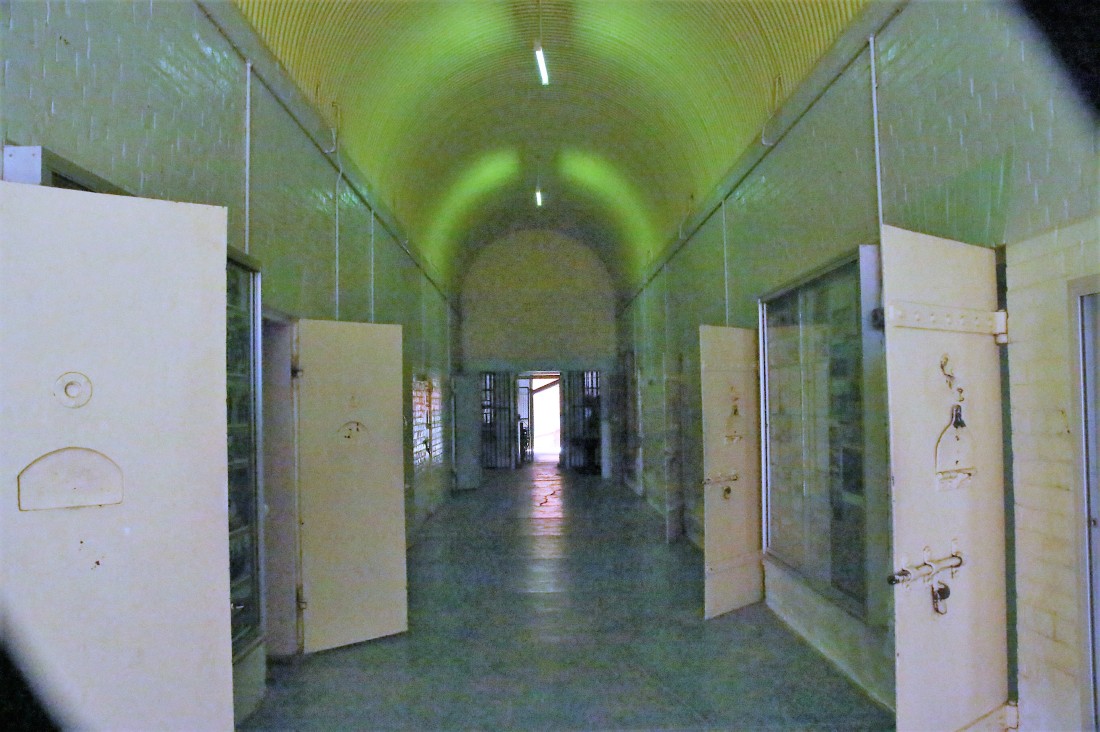 The Gaol now has myriad relics of Hay’s past, such as bottles, clothing, telephony and rifles. It also has dresses made in 1850 (the adult one) and 1883 (the child’s one). It also has, they say, the oldest wood canoe in Australia. 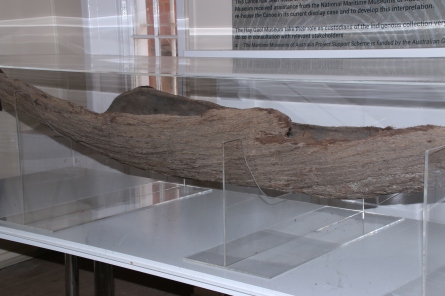 The railway station, which is quite a stylish building, also has, within two old carriages, further museum material from the days of internment.

It will take a lot to get a train what moves here anymore. 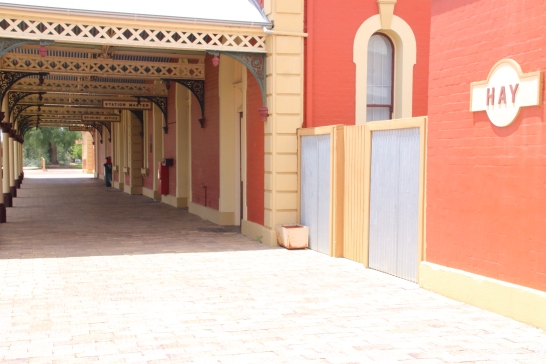 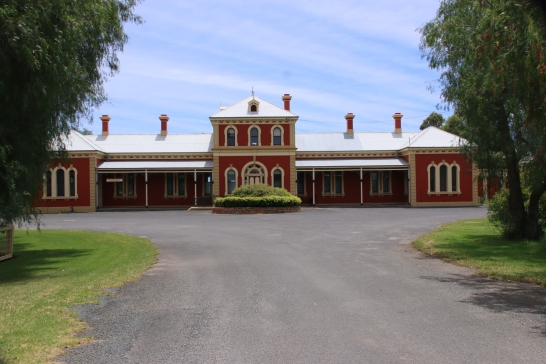 The last museum of note is the Bishop’s Lodge, also built in the 1880s to house the anglican bishop for the region. It is brilliantly designed to deal with the heat, and is made largely from corrugated iron, with huge verandahs and cleverly designed flow through breeze. 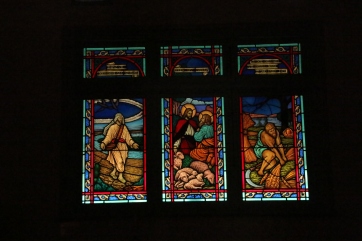 The main attraction is the river. More on that soon.