After the smoke from November till mid February, the unprecedented hail storm and then the unusual heavy rain, I ventured out into some favourite haunts.

Tidbinbilla is only partly re-opened, but the creek which was pretty much dry in November is running again. Good for the fungi – these were over half a metre wide. 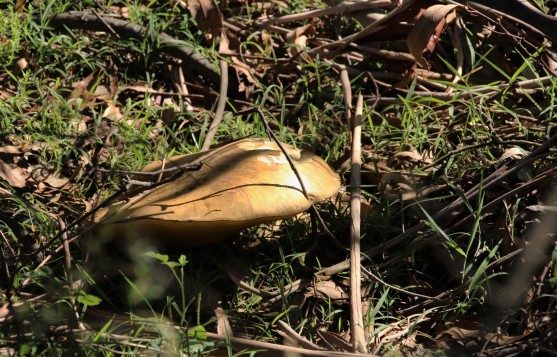 A couple of birds spotted, including white throated tree creeper:

and a brown thornbill: 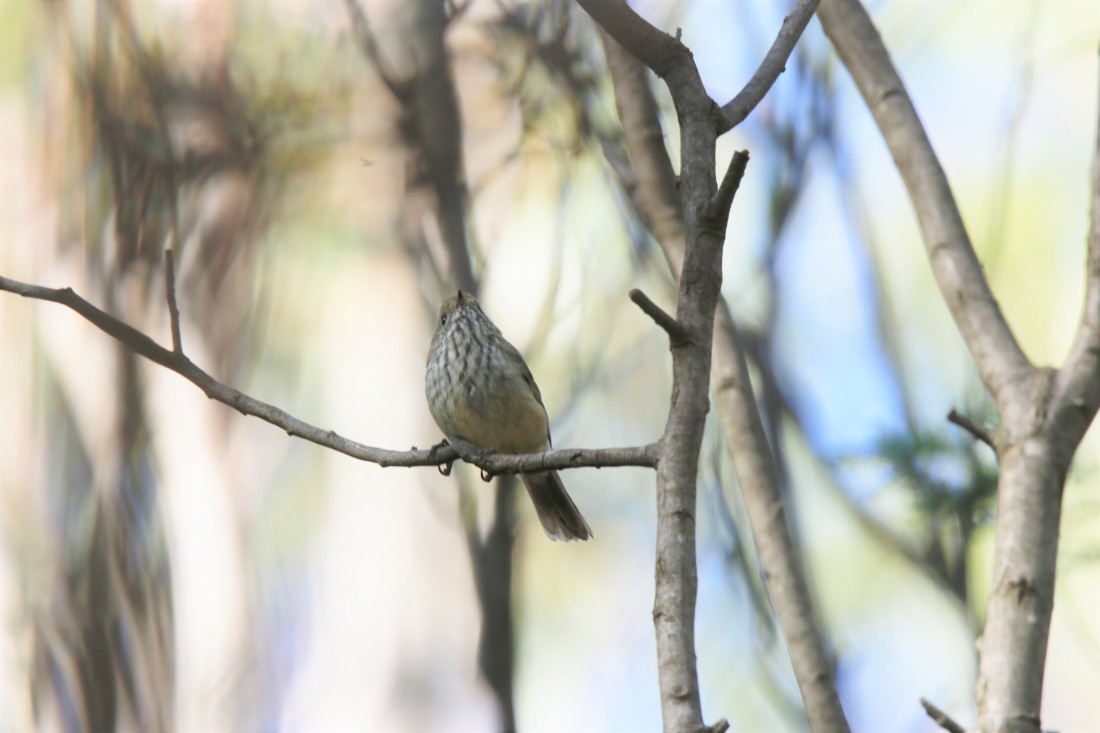 The creek glistened in the morning sunlight: 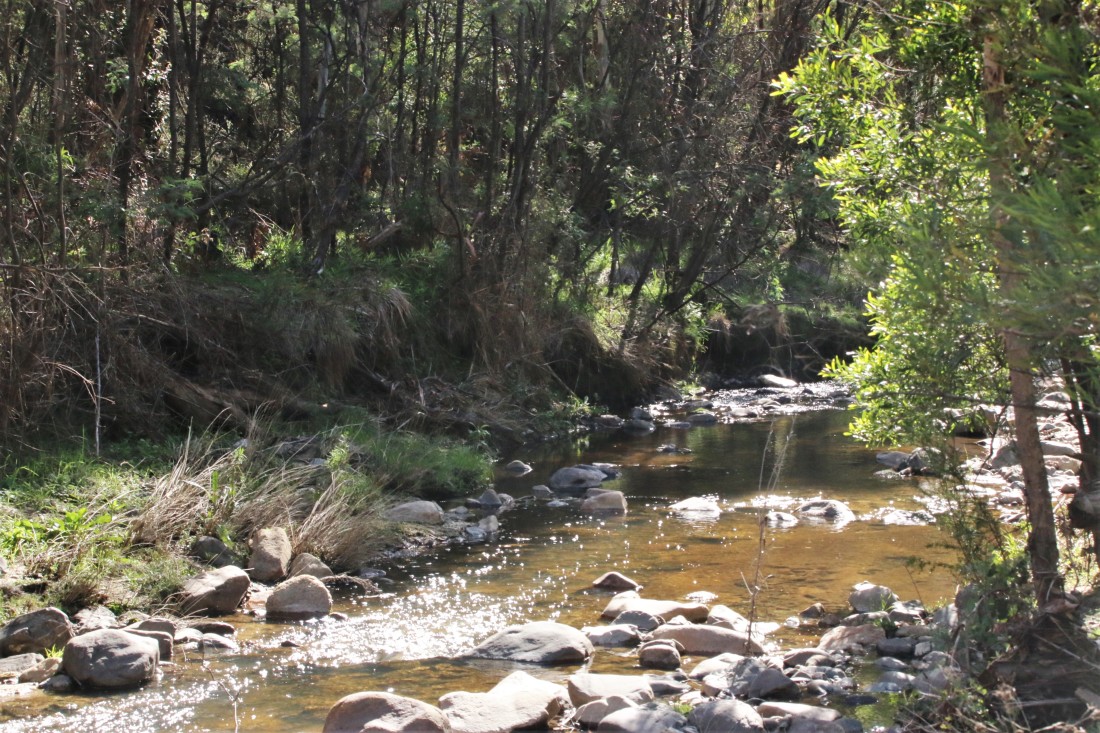 The other favourite, the Jerrabombera wetlands went almost totally dry in the long period of drought. There might be water under here now, but one can’t see through the explosion in the reeds and grasses:

A pair of Red-rumped parrots seem to have their nest in an old tree stump sitting in the creek. The male is the brighter coloured with the distinctive red rump. The female kept disappearing in there somewhere. They would normally have nested by now, but the drought conditions may have postponed it, with a resumption after the big downpour:

These two, the darter (top) and the pied cormorant, seem to be saying “where? where? Oh there!”

Just as I was about to leave a young Black-shouldered Kite appeared and was certainly keen to explore every angle of the scene: 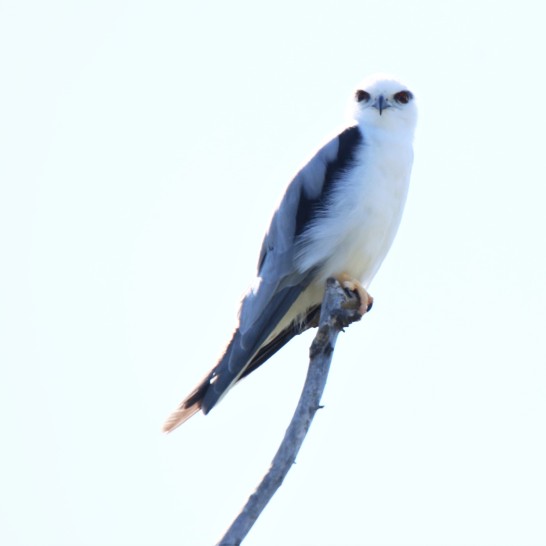 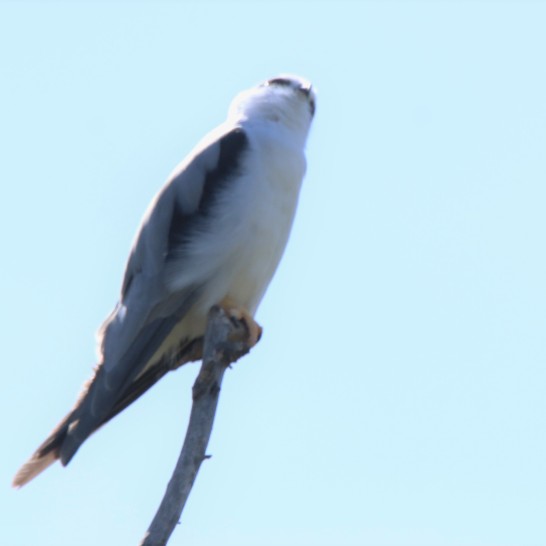 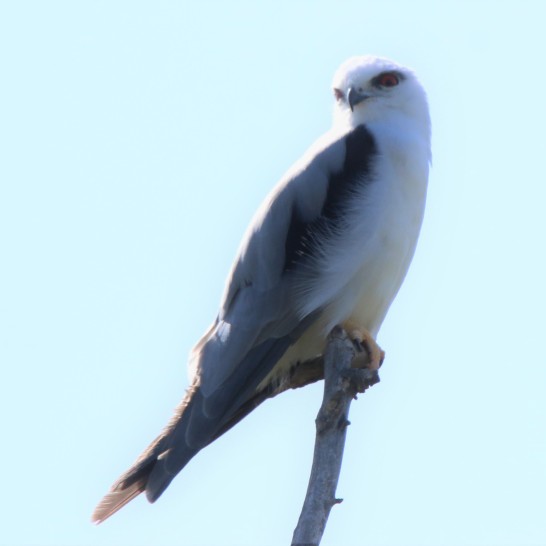 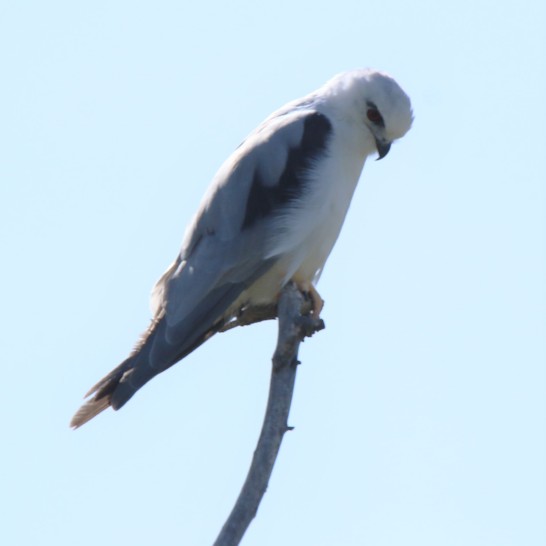 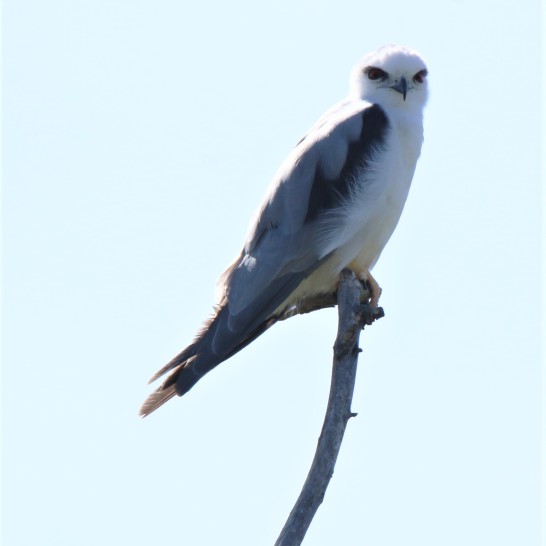 Looks like this is the first post in a while, and the last for a while. Stay well.

One thought on “Visiting some old favourites around Canberra”