It being such a picturesque boat trip (as well as being the title of one of those great late night unheralded ABC quirky comedies), I decided to repeat last year’s trip along the Brunswick River. Thanks to Byron Bay Eco Cruises was a lovely informative couple of hours.

Pied Oystercatchers were quite plentiful. I just read that the oldest known Pied Oystercatcher has just died aged 33 years. It lived on the same beach in Gippsland that whole time. There is another banded Oystercatcher in Tasmania that would be slightly older than this, although since it has not been seen for 2 years it may also have died. 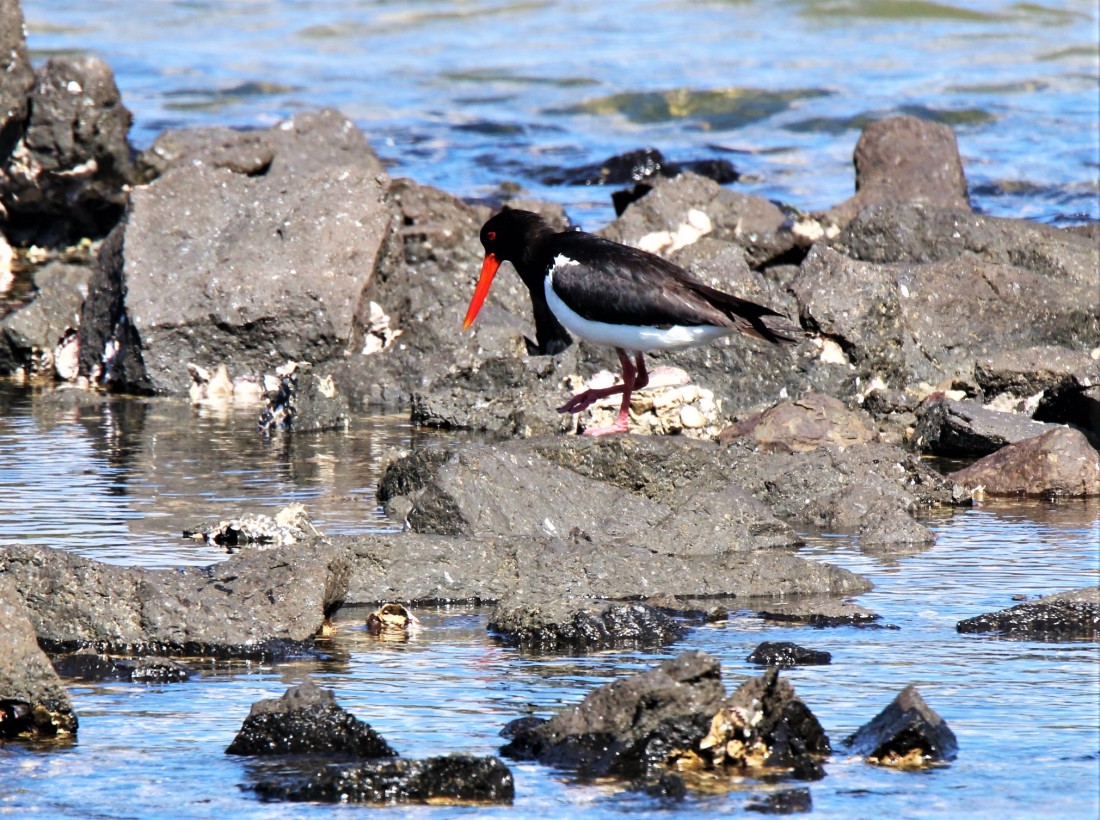 There is just one pair of imperious White-bellied Sea-eagles, with one youngster (the last photo): 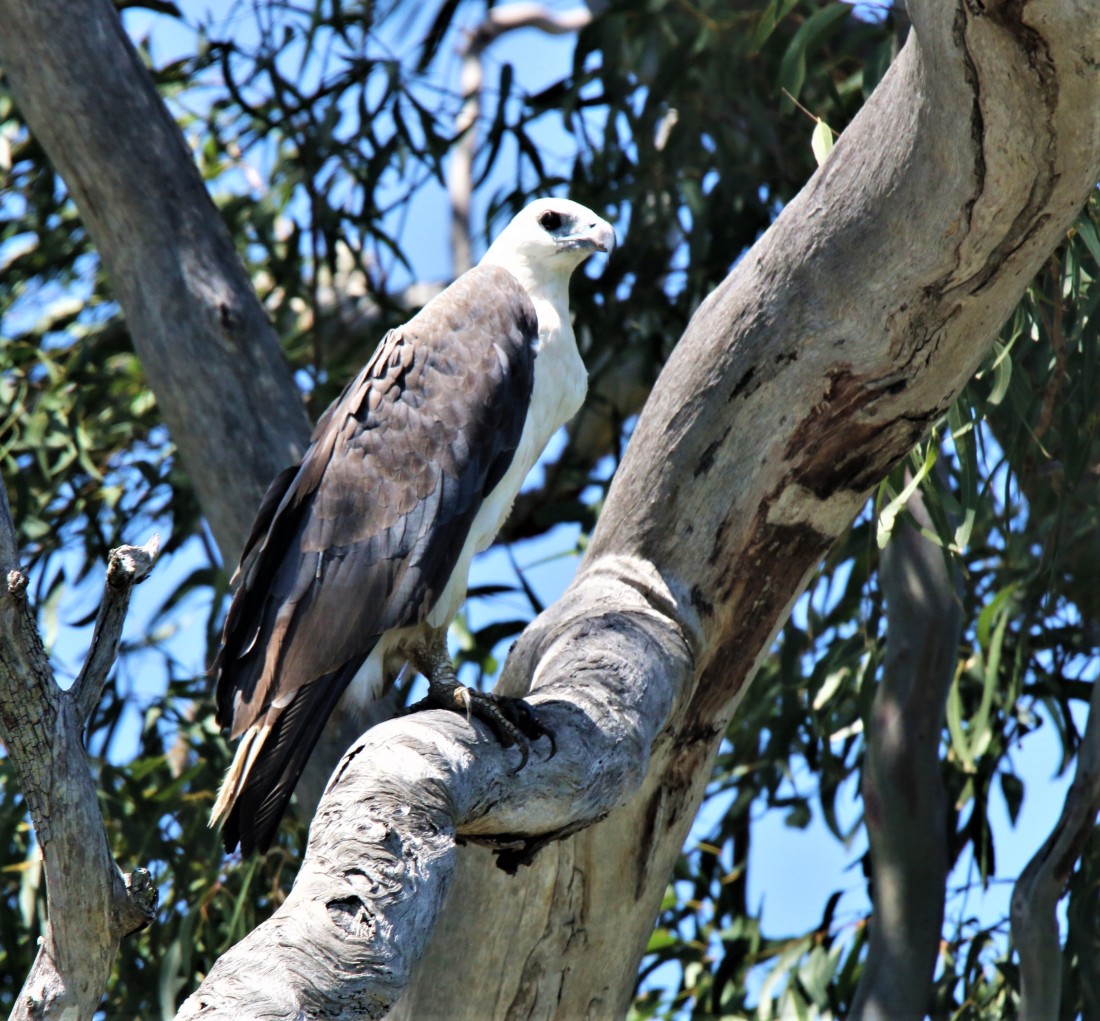 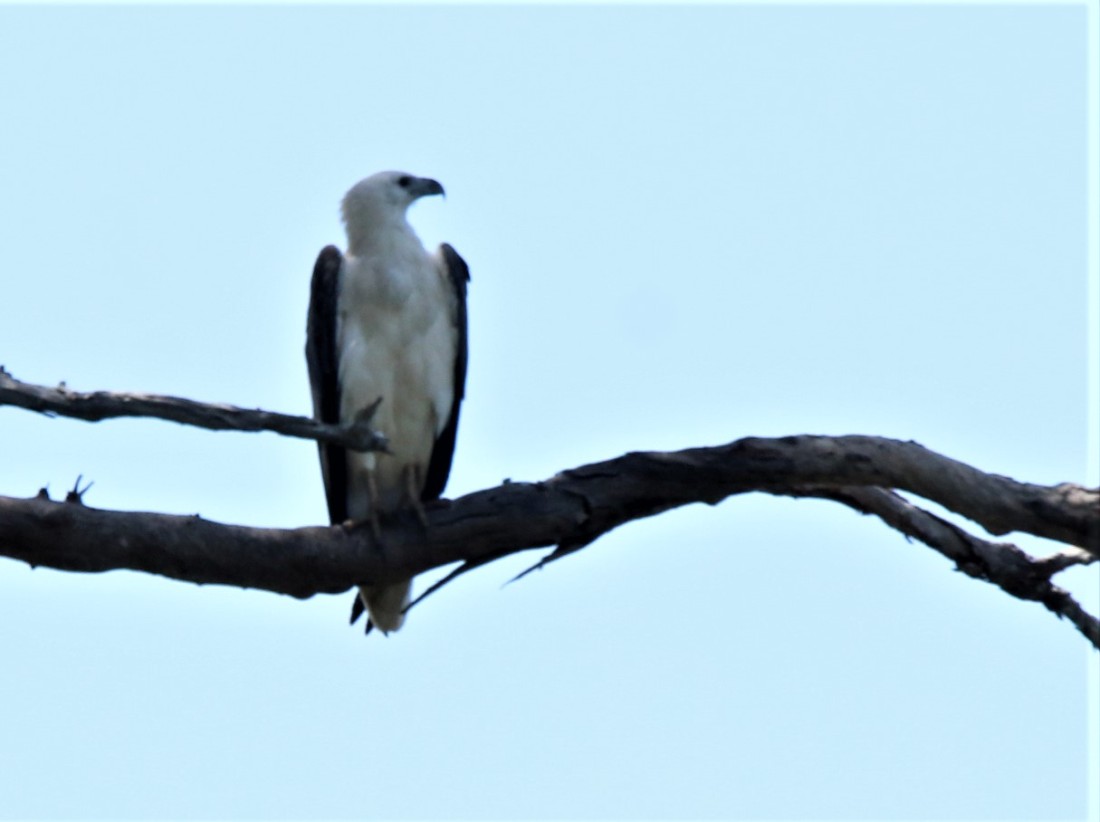 Hard to distinguish at a distance, the Eastern Osprey has “dirtier” wings and a tell-tale grey streak behind the eye:

The adult Brahminy Kite, usually solitary and covering a large territory, features a strong contrast between the rich brown wings and the white chest: 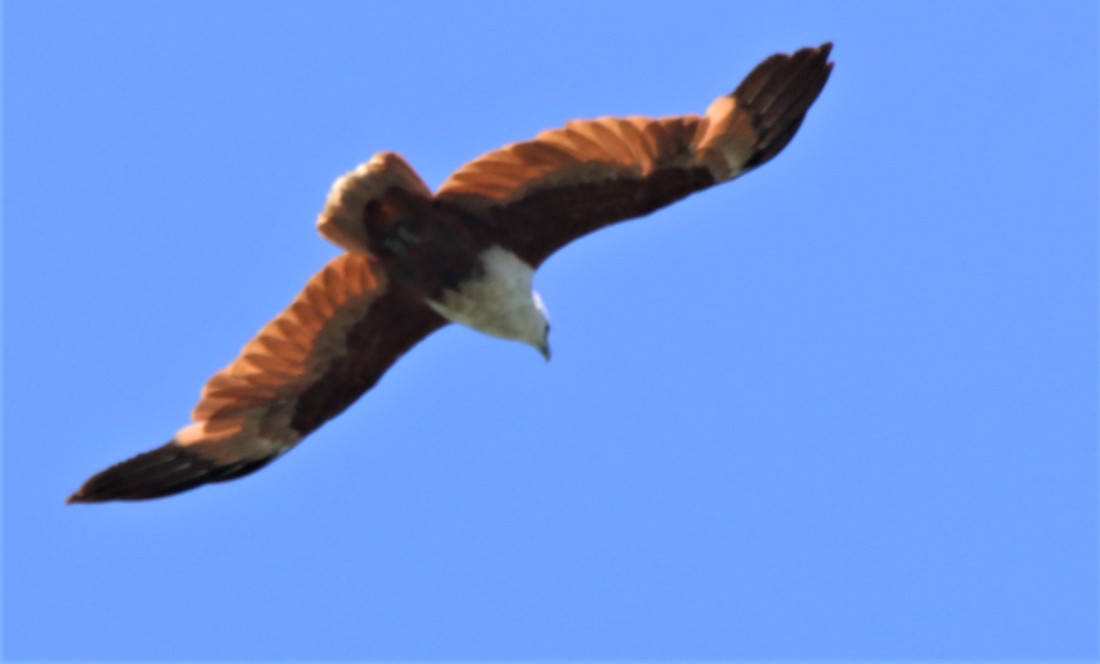 The Little Egrets were in the mangroves just above water level, possibly having a nest nearby. They are distinguishable by the thin black bill with yellow at its base to just behind the eye.

Australasian Darters are called ‘snake birds” because when swimming their body is below the water and their long striped neck, held vertical, moves back and forwards.

And finally my first sighting of White-headed Stilts:

A lovely relaxing couple of hours on a scenic and interesting river.