Drove out along various “great” something highways, an acknowledgement that the distances here are immense, to York, the first inland European settlement in Western Australia.  It dates back to 1826, but the earliest buildings are mid 19thC. Still, there is much history in them there parts. 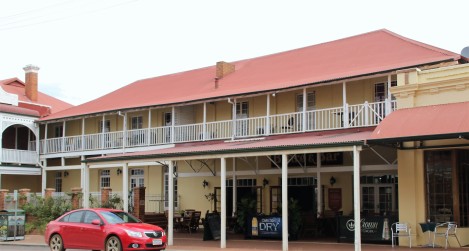 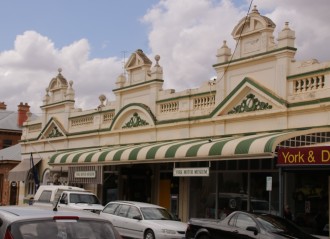 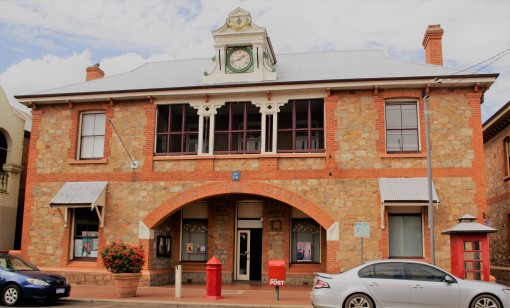 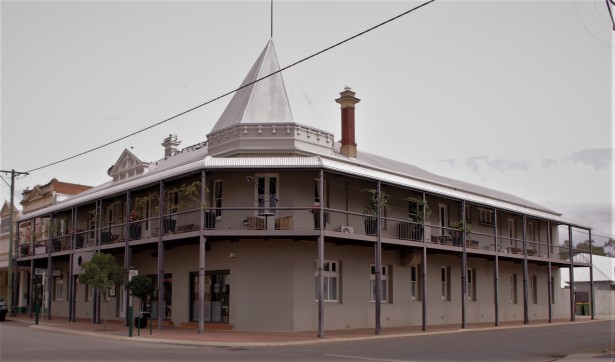 In the John Forrest National Park and at the last of the great railway dams, Lake Leschenaultia, the birds were all on an RDO. However on the Avon River (pronounced with a short ‘a’ as in ‘apple’, not, as you would expect, the long ‘a’ as in Avon) in both York and Northam there were a few new birds. The Avon is effectively the upper reaches of the Swan.

These hoary-headed grebe were in their breeding caps.

The very young Northern Mallard is just starting to show the green in the top of the head. They are not commonly found in Australia, and in Western Australia, are only found around Perth itself.

My first sighting of Black Winged Stilts was on the Avon at Northam. Dad is saying to mum, hang on, here comes junior.