Pretty quiet in the park today. We didn’t see many different birds but there were two birds I have not seen before.

First, the Western Wattle Bird, bereft of a wattle:

Then the White Cheeked Honeyeater, which was very similar to the New Holland Honeyeater, but with no “chest hairs” and a much bigger white circle below the eyes: 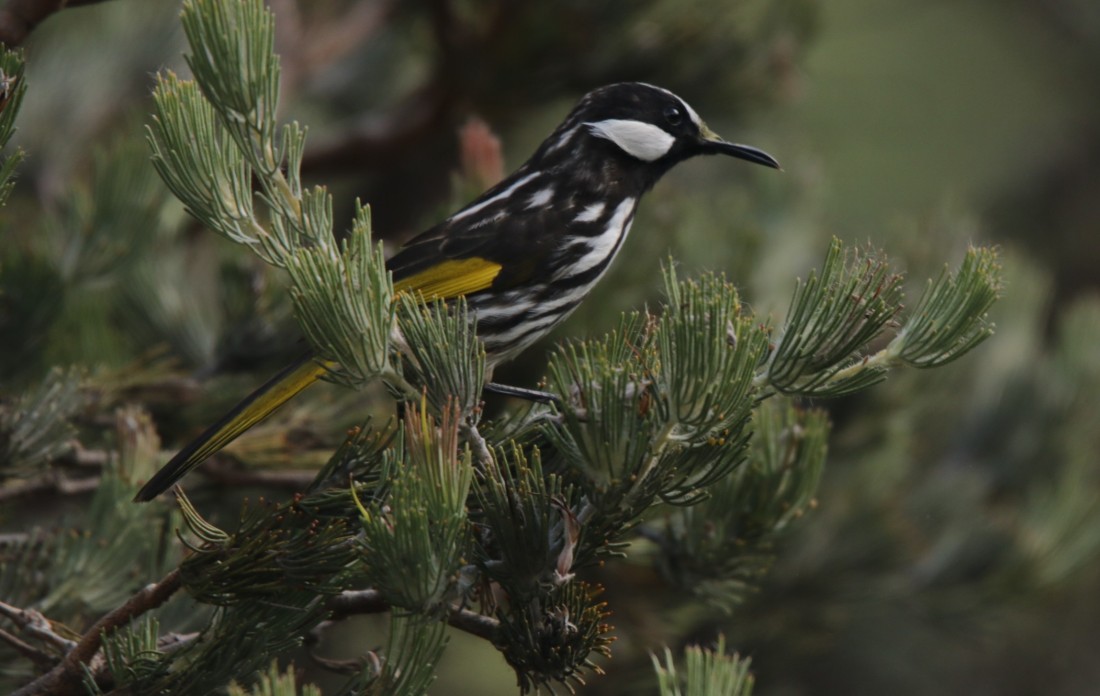 Wally here shows how well camouflaged they are.

Brown Honeyeaters are widespread but I haven’t seen them before:

Also the Western Corella is unique to just around Perth and south east of here. The jury is out on whether it is a little corella – but my expert friend says it is so the jury may well have to yield.

Not so newly sighted were the ubiquitous Rainbow Lorikeet: 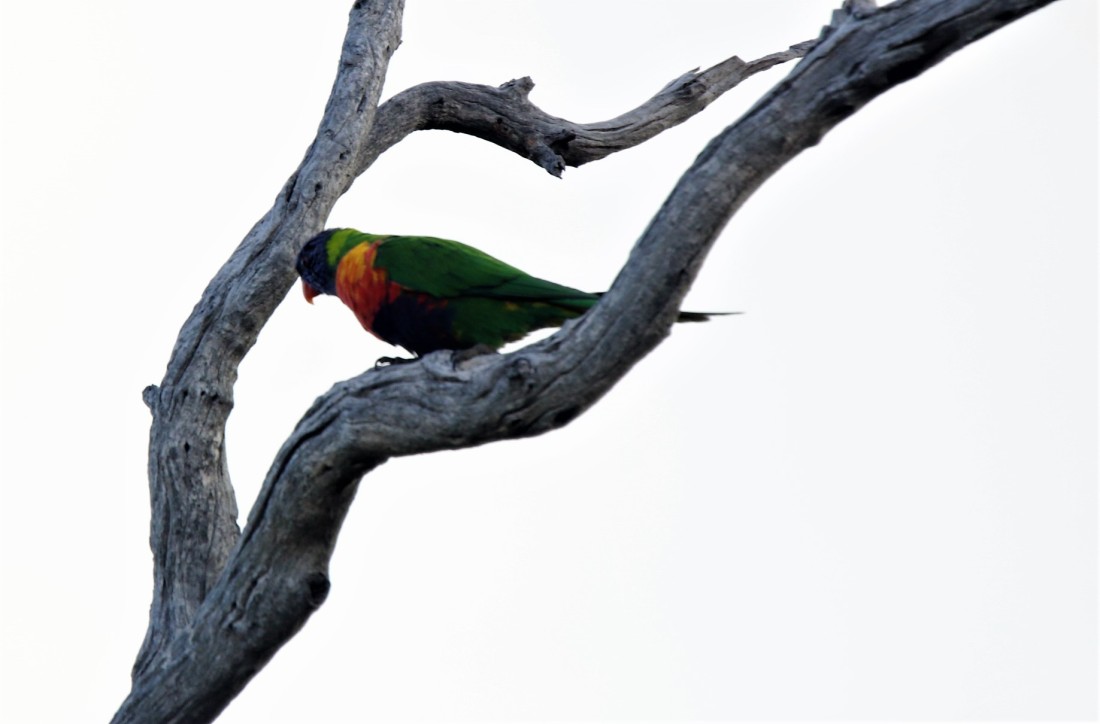 Also plenty of the Laughing (Turtle) Doves, unique to just this tiny corner of WA: 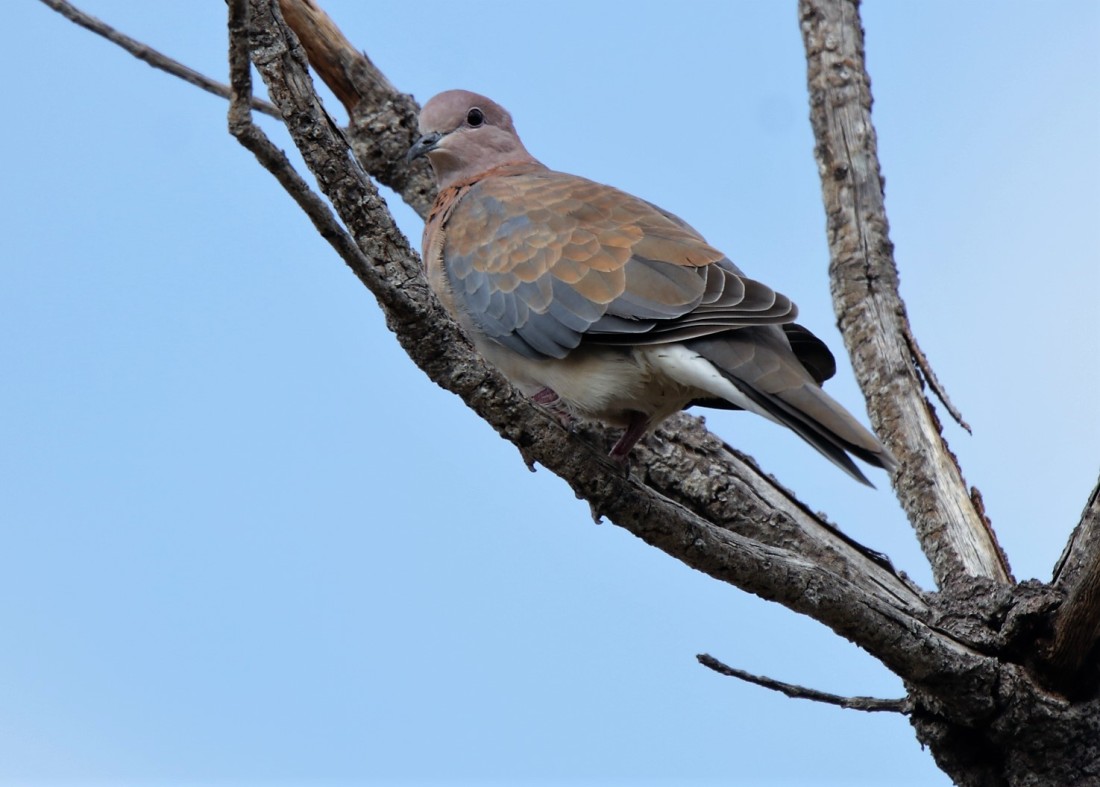 There were many bushes in flower, especially many types of banksia: 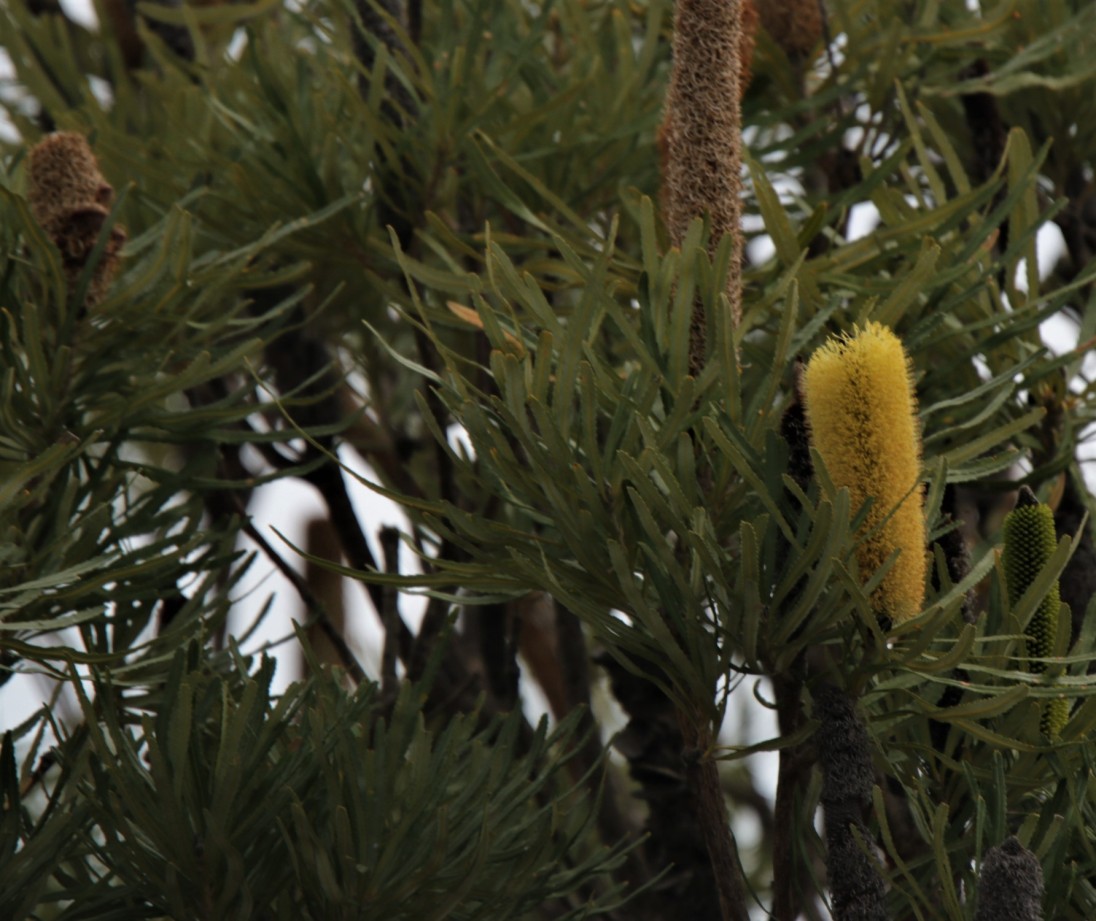 Lastly our own garden visitor, a brown honey-eater. It almost never deviates on its visit – in from the bushes about 20 metres away, always lands first on this plant hanger, then grabs some insects from under the shade cloth, then heads to some closer bushes on the side and back through the bushes to the starting point. 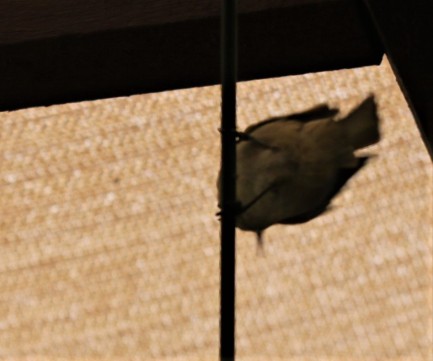 One thought on “Wireless Hill Park, Perth, birds and flowers”