Mount Annan is another great attempt at establishing an iconic Australian garden. It is off Narellan Road just on the other side of the Hume from Campbelltown.

Mostly it is dry newish forest although the forest on the mount itself is dense and mature.

Today the action was around the two small lakes, with little to be seen in the forests. There were a lot of noisy miners, and noisy minors, which may have sent the birds further afield.

There were plenty of White Australian Ibis: 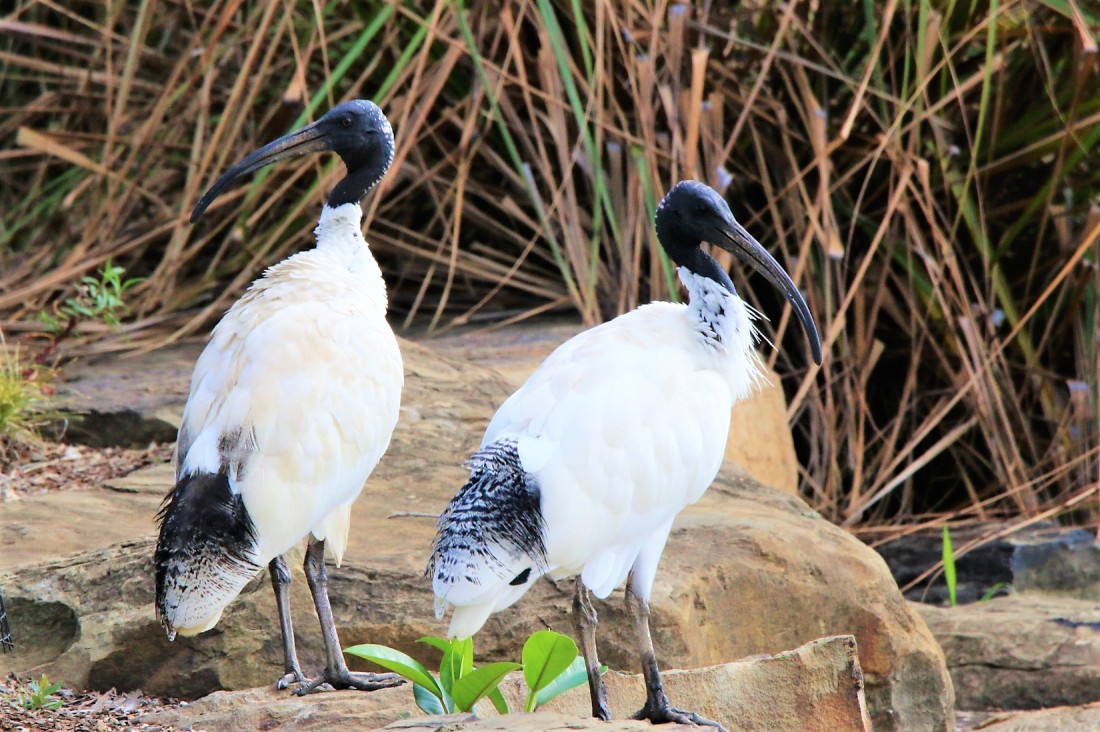 The ubiquitous White Faced Heron was quietly fishing in the background: 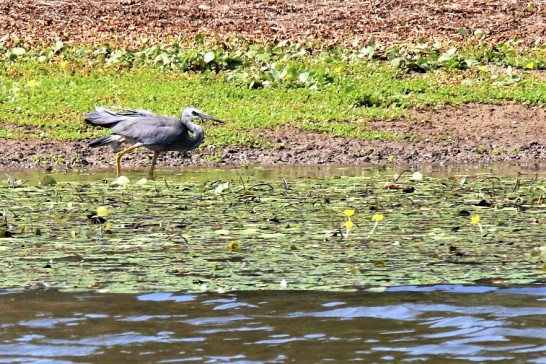 Just out of the corner of my eye I spotted well camouflaged movement, and it was an adult (with the full black necktie) and juvenile Black Fronted Dotterels:

Ducks ain’t oils, as they say, and it is worth looking closely to distinguish them. This is a breeding male Australian Wood Duck.

There were also a number of breeding Australasian Grebes and some non-breeding – in the last photo the yellow patch behind the beak is absent. 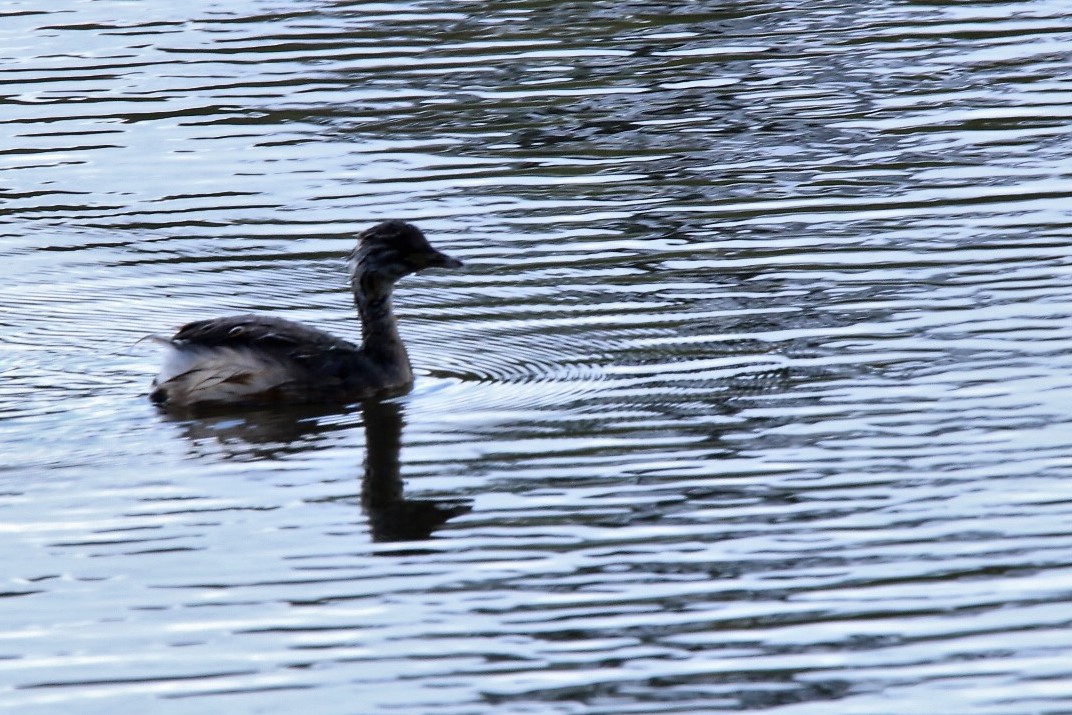 A Little Black Commorant was one of the birds drying its wings: 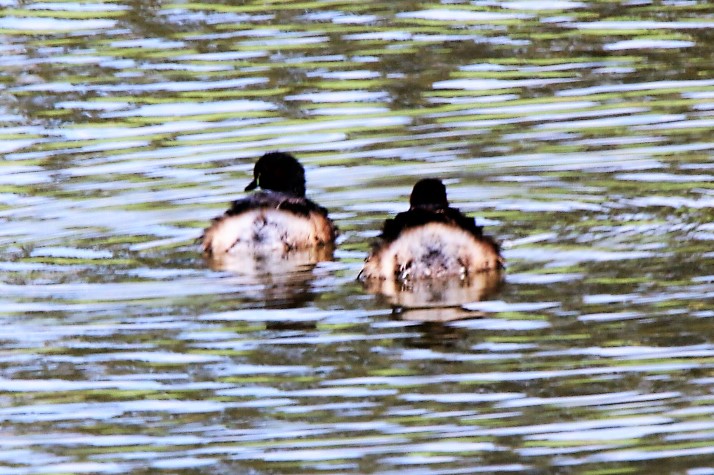