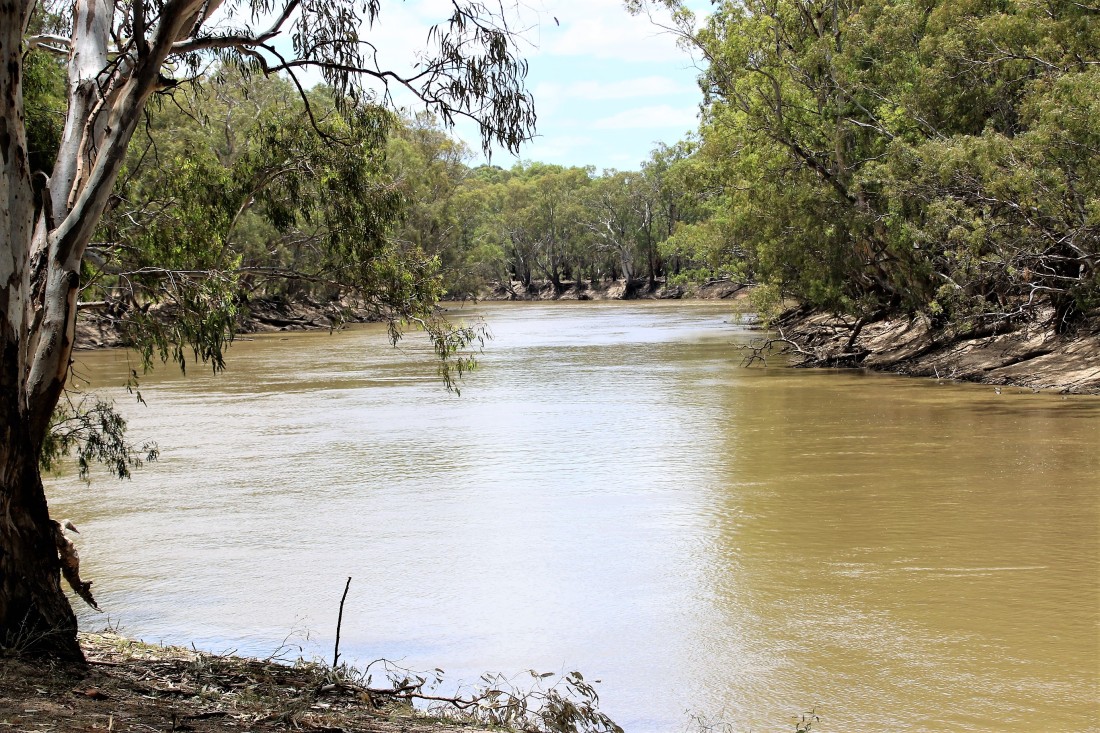 The Murray at Swan Hill.

Balranald is on the Murrumbidgee with four other significant rivers nearby, including the Murray. The Murrumbidgee Murray confluence is just south west of Balranald. Yanga National Park is a new Park created when the NSW Government bought the Yanga property about 12 years ago.

The Woolshed mentioned in Friday’s blog took 3000 sheep and 30 shearers at a time. Further upstream is the well maintained homestead looking out over Yanga Lake. 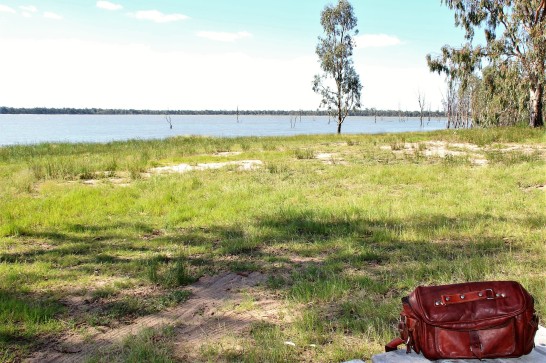 The Lake is 24 km in circumference and around 5 metres deep. The Balranald Yacht Club have been sailing on it for many years. Before weirs made it more or less permanent, it would fill up Yanga Creek by the Murrumbidgee in flood, and then empty back out the same creek as the river level fell.

Wandering around the edge I spied a juvenile Grey Butcher Bird butchering its breakfast, and managed to catch it as knocked the meal off the branch and dived full speed to retrieve it.

Never having lost my inate skill in picking typos, I wondered if the company that made this huge integrated sign ever got paid. 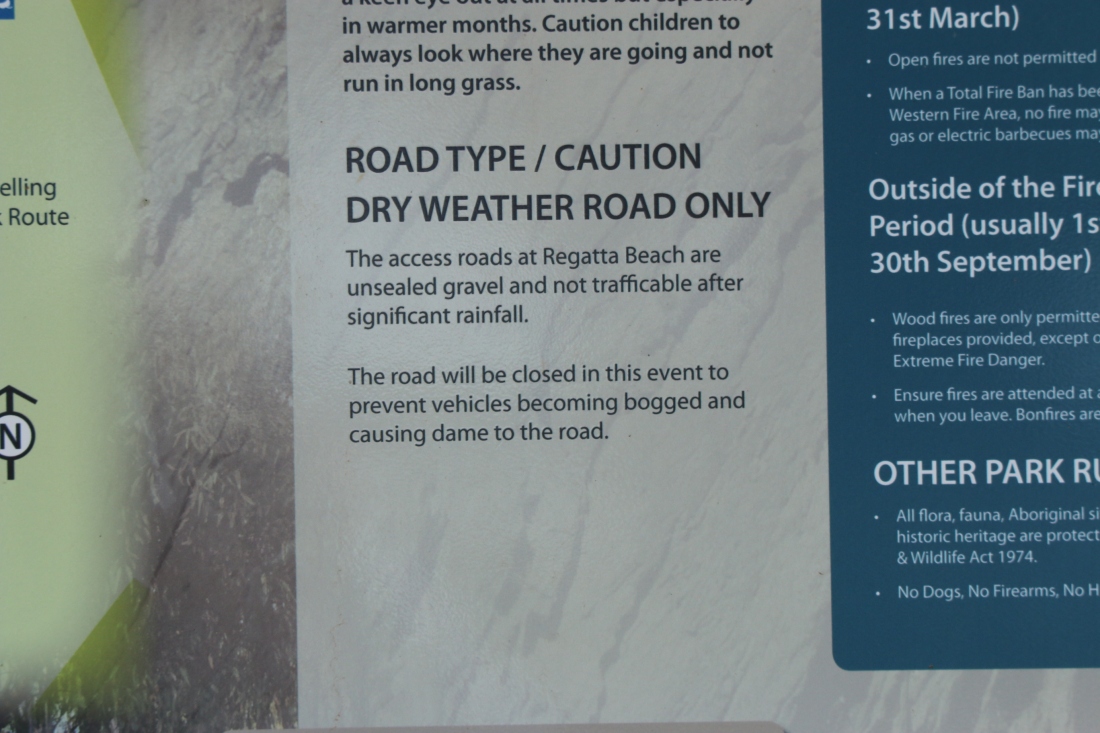 Out of nowhere came a flock of Hooded Terns, fishing in the lake. 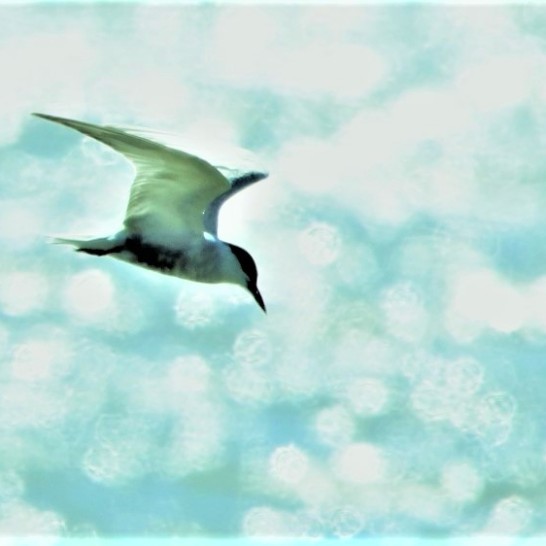 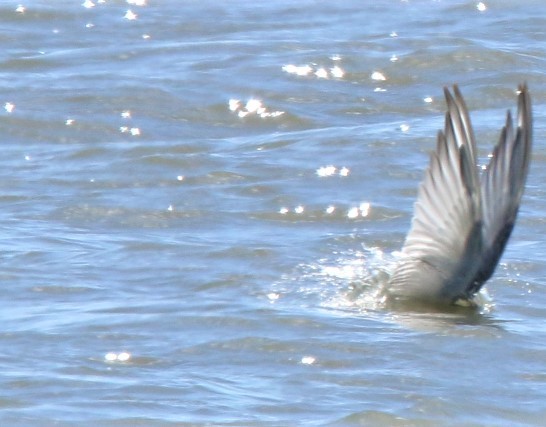 Overhead a couple of Nankeen Kestrels were out hunting. 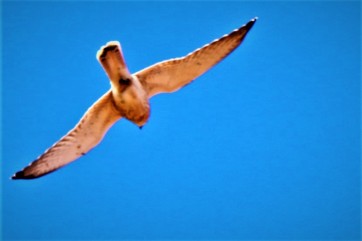 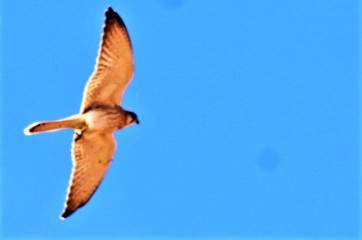 Perched high over the lake’s edge this Rainbow Bee-Eater was also flying around in search of, well bees I guess.

From here I drove through the incredibly flat farming land to Swan Hill and then back up along the Murray having a picnic lunch by the Murray in Nyah, then up through Tooleybuc and back to Balranald.